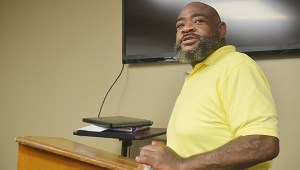 A recent scourge of shootings and other violent crime proved to be the primary subject discussed at Tuesday’s meeting of the Bogalusa City Council. The ... Read more 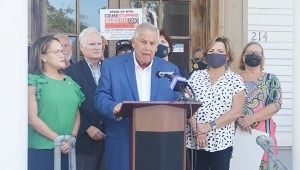 Mayor, DA, others encourage public to use ‘Crimestoppers,’ tip lines

Dozens of law enforcement officials, government representatives and other community shareholders came together Tuesday afternoon to express their concerns about the recent trend of shootings ... Read more 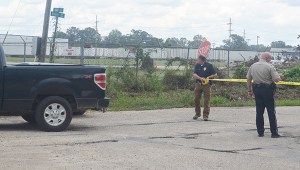 An Angie man was arrested and charged with attempted second-degree murder Tuesday, after an incident that took place Monday, according to Major Wendell O’Berry of ... Read more 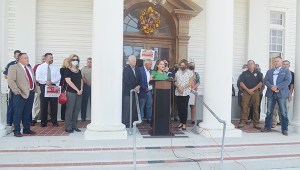 Mayor Perrette to Bogalusa citizens: ‘If you see something, then say something’ 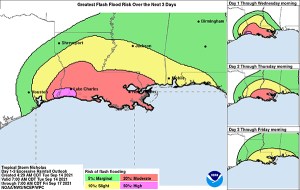 Tropical Storm Nicholas is expected to bring heavy rain to Washington Parish over the next several days, according to forecasts from the National Weather Service. ... Read more 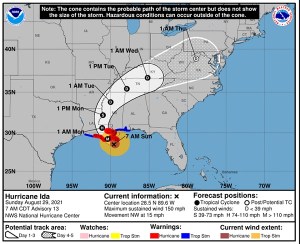 Officials with the National Weather Service in New Orleans/Baton Rouge said Sunday morning that the arrival of Hurricane Ida is imminent. At 7 a.m. Sunday, ... Read more 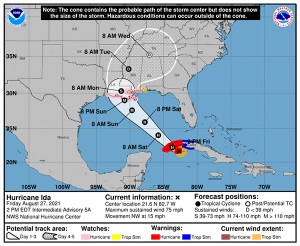 Officials: Hurricane Ida is on the way

Officials said Friday afternoon that Hurricane Ida will likely make landfall sometime Sunday, and could have an impact in Washington Parish and the surrounding area. ... Read more 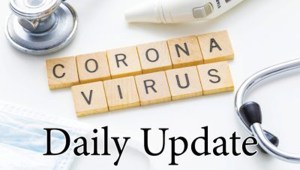 The Louisiana Department of Health (LDH) reported that hospitalizations from COVID-19 dropped by more than 100 patients, according to the LDH’s update released Thursday at ... Read more 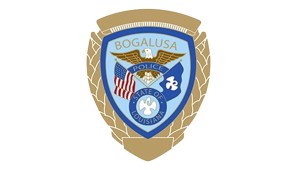 An 18-year-old Bogalusa High School student was shot and killed Monday afternoon, shortly after getting off the school bus, according to Major Wendell O’Berry of ... Read more

State has reported more than 12K deaths from COVID-19

The Louisiana Department of Health (LDH) has reported more than 12,000 deaths from COVID-19 since the start of the pandemic in March of 2020, according ... Read more