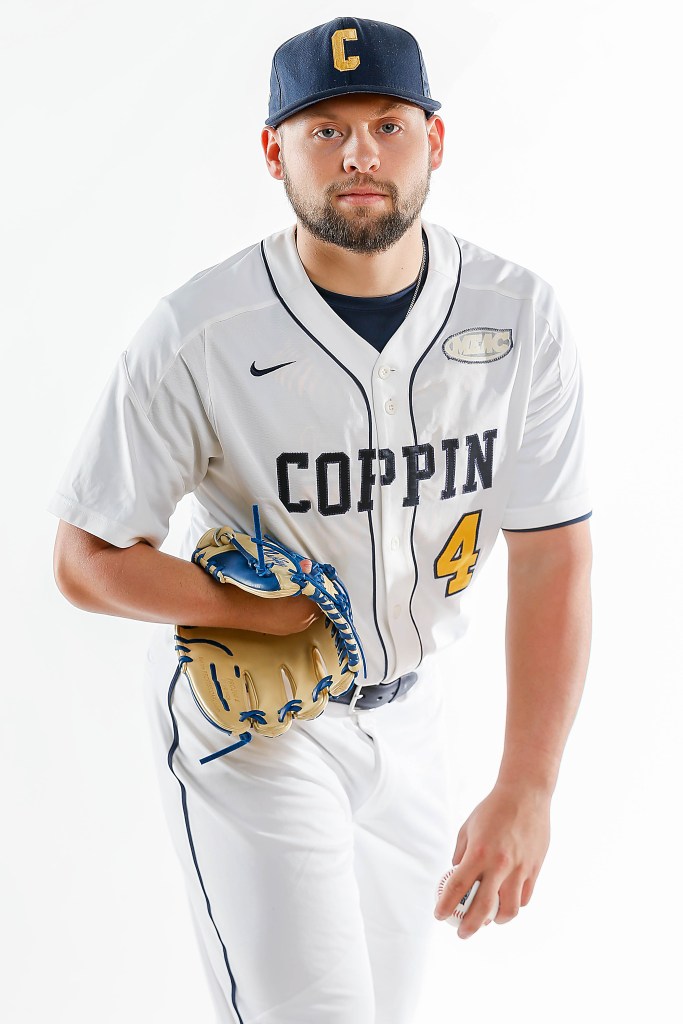 Coppin State’s baseball team was ranked second among HBCU’s in the Black College Nines Preseason Poll which was released earlier this month.  The Eagles were ranked just behind Prairie View A&M and ahead of Alabama State, Florida A&M and Bethune-Cookman.

“We look forward to working on sustaining the program’s recent success,” said head coach Sherman Reed. “While it’s nice to receive the preseason recognition we are getting from National Publications, we will ultimately be evaluated by what takes place between the lines. We are looking forward to the challenge of participating in the Northeast Conference. We enter the season relatively healthy, and the guys are ready for the new challenge.”

CSU returns its entire starting infield and pitching rotation from last season which includes 2022 MEAC Pitcher of the Year and NCBWA All-American Jordan Hamberg. Also back are First Team All-MEAC performers Mike Dorcean (catcher), Sebastien Sarabia (first base), Corey Miley (second base) and Brian Nicolas (third base) along with 2022 MEAC Rookie of the Year Josh Hankins at shortstop.

Tim Ruffino, who is a 2019 graduate of Bowling Green School, is a pitcher for Coppin State University.

Ruffino will be a redshirt junior this season.

The 2023 season ushers in a new era for Coppin State baseball as the Eagles will be an associate member of the Northeast Conference along with fellow MEAC rivals Delaware State, Maryland Eastern Shore and Norfolk State.

After a historic 2022 season which featured Coppin’s first MEAC Championship since 1995 and its first-ever NCAA Regional appearance, the Eagles open the season at home against Saint Peter’s on February 17-19. The Eagles also host Mount St. Mary’s on February 21 before traveling to the pacific Coast to take on Oregon State on February 24-26.