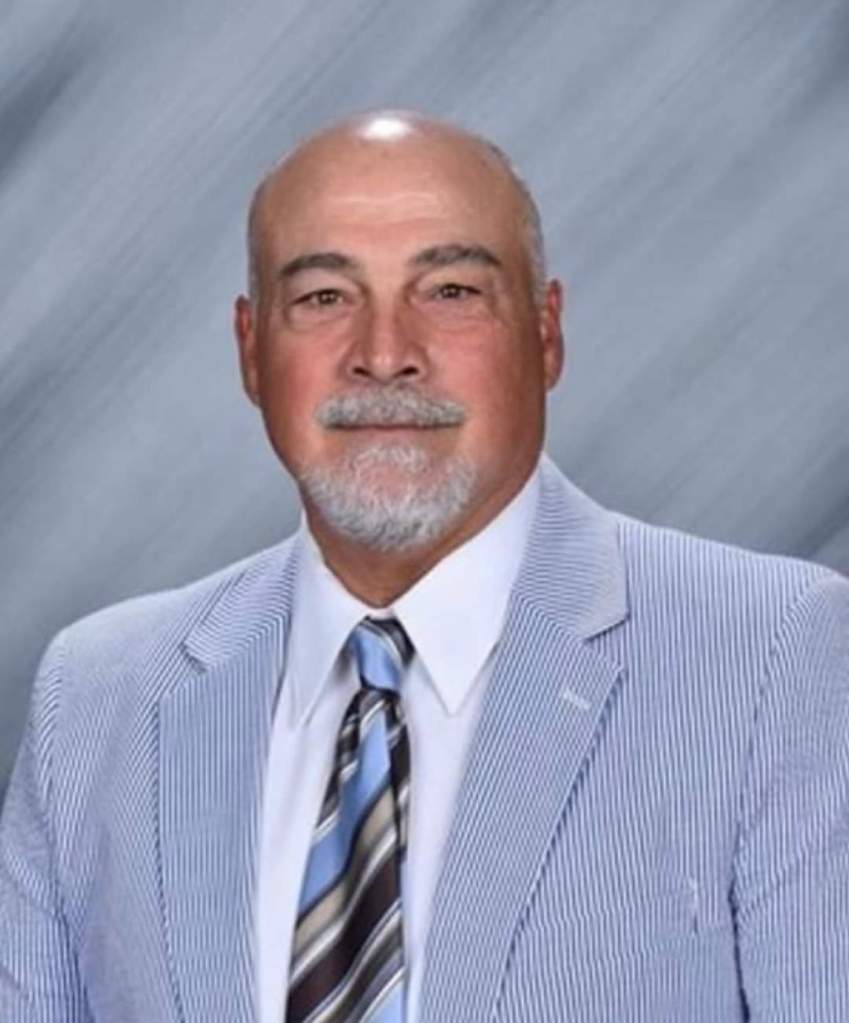 Franklinton has named Nick Saltaformaggio as its new football coach.
“I’m as excited about getting the Franklinton job as I was when I got my first head coaching job,” Saltaformaggio said. “The fire is burning.”
He takes over for Guy LeCompte, who retired from education.
Saltaformaggio said that Principal Shane Smith and LeCompte contacted him about being a defensive assistant. Then LeCompte stepped down.
“When Guy stepped down, I immediately became interested,” Saltaformaggio said. “When you’re a prep football purest, you know what kind of situation Franklinton is. When you have a taste of that kind of football, it’s what high school football is at its purest level. When I was at EJ (East Jefferson), we played Franklinton a lot. We’d go to their place and they’d come to ours and you could see the support. I’m a prayerful man and I just kept thanking the Lord. I called Guy LeCompte to check on his health and he just raved about this place. The school, the administration, the kids and the community, to quote him with no pun intended, ‘they’re the salt of the Earth.’ It’s a match made in heaven and my favorite colors are purple and gold (Saltaformaggio is an LSU fan).”
Saltaformaggio said that one of the things that’s great for him is that he is inheriting a great coaching staff.
“I told them that I’m going to have to rely on them more than they’ll have to rely on me,” Saltaformaggio said. “I’m in a situation where I know we can win a state championship. My job is to make sure the I’s are dotted and T’s are crossed. I’m going to do everything in my power to make sure the players, this school and the community get back in the Superdome. The community is important to me. They’ve walked on this campus. It’s as important to me to represent this community as it is to represent this school.”
Saltaformaggio said he told the players that there are three rooms that are non negotiable to him — the weightroom, the locker room and the classroom.
“If you’re not successful in those, you won’t be successful,” Saltaformaggio said. “Those three rooms should be the precedent of your life other than your family and your faith.”
Saltaformaggio has plenty of head coaching experience and comes to Franklinton with a career record of 183-92 (.665 winning percentage).
He started his head coaching career at Abbeville from 1986-1989. His next head coaching stop was Chalmette (2003-2004). He was an assistant there starting in 1997. Then Hurricane Katrina hit and went to Georgia and was a head coach from 2005-2007 there. His team reached the semifinals in 2007.
He then went to East Jefferson from 2008-2013 and led East Jefferson to a state title in 2013. Saltaformaggio then went to Hahnville until 2018 and the team was state runner up in 2017. After that, he was a head coach at Holy Cross from 2020-2022 before going to Franklinton.