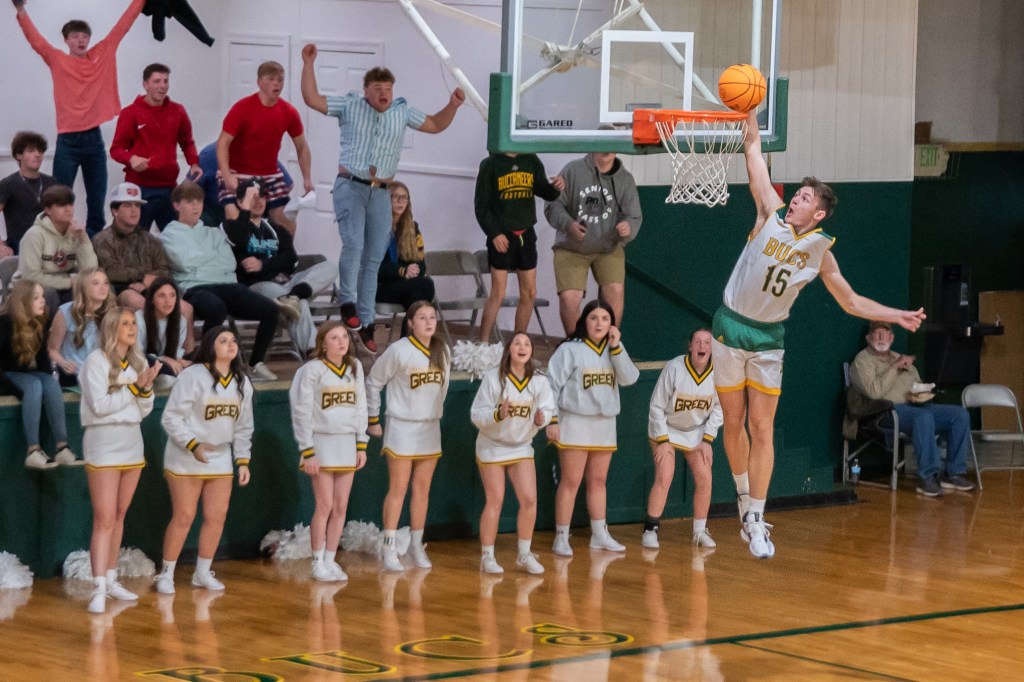 Bowling Green School’s Zeke Burford hit a shot with seven seconds left, helping his team defeat CHEF, 57-56, in a game that was held on Monday at home.
Burford tallied eight points, four boards and an assist.
Hunter Thomas scored 21 points to lead the Buccaneers. Thomas, who made eight of his 11 free throws, pulled down five rebounds and blocked a shot.
Dray Killingsworth scored 15 points on 6-of-11 from the field and 3-of-4 from beyond the arc. Killingsworth tallied five rebounds and four assists.
Weston Bush posted 11 points on 3-of-5 from the field and 3-of-4 in 3-pointers. Bush had a rebound, two assists and a steal.
Tucker Pittman recorded two points and a steal.
Preston Jarrell had an assist, while Camrin Seal posted two rebounds.
Bowling Green’s next game will be in the Copiah Academy Tournament that will be held Dec. 28-30.