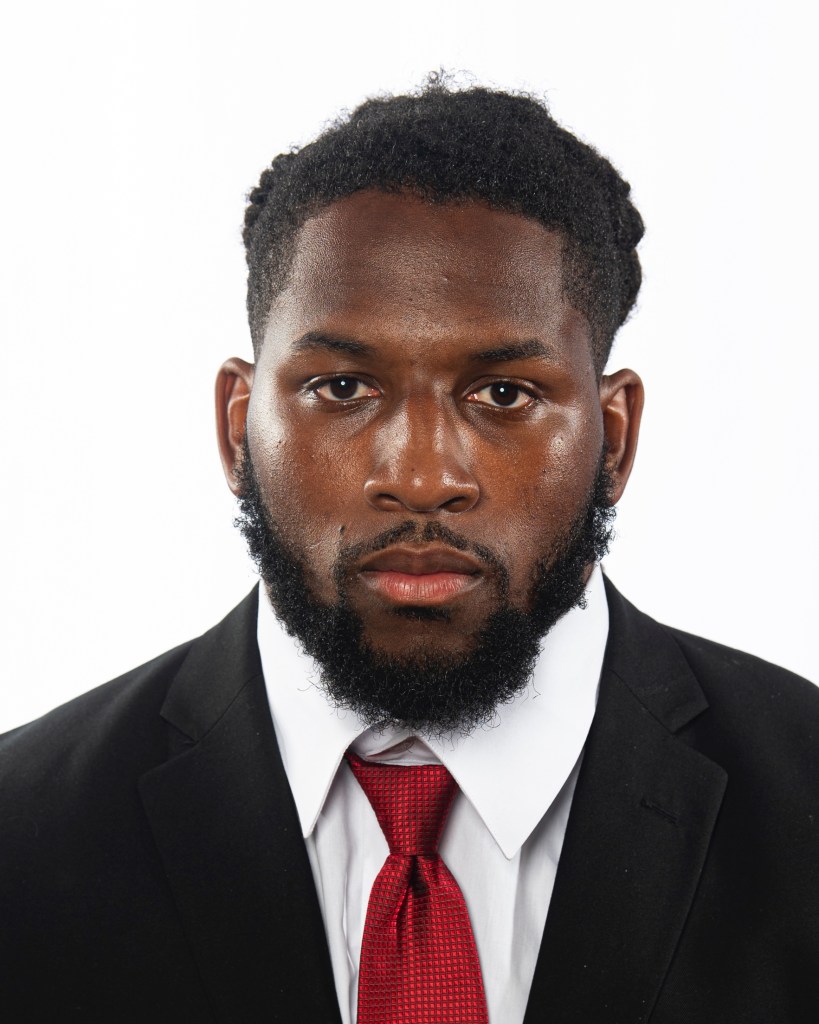 The University of Louisiana at Lafayette Ragin’ Cajuns are headed to the Radiance Technologies Independence Bowl.
Louisiana posted a 6-6 overall record in the regular season.
This is the Ragin’ Cajuns’ fifth-straight bowl game and the first time the school has ever been in the Independence Bowl.
Andre Jones, who is a linebacker, graduated from Varnado in 2017.
This season, Jones made 51 tackles with 8.5 for loss and 7.5 sacks. Jones intercepted a pass, broke up one, hurried the quarterback twice and forced a fumble.
The Independence Bowl is set for Dec. 23 at 2 p.m. in Shreveport.