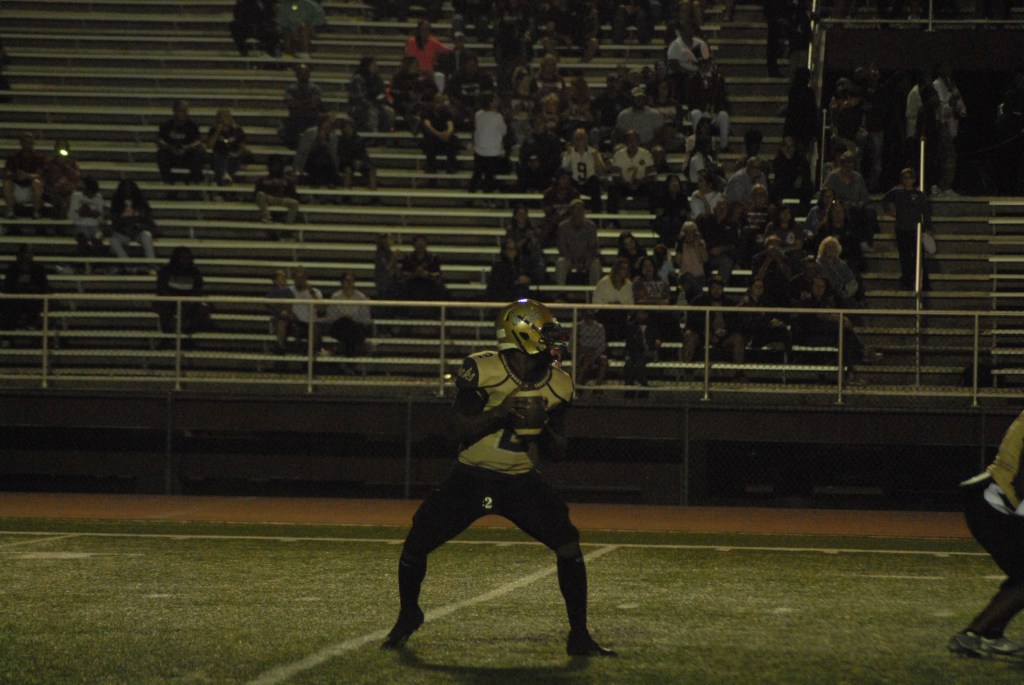 By Chris Kinkaid
The Daily News

Bogalusa is back in action for the first time since Oct. 27 when they host Berwick in the regional round of the Division III state playoffs.
“This is a new season, so everybody is starting fresh every week,” Bogalusa coach Cyril Crutchfield said. “Everybody is 0-0. We have to be fundamentally and do what we need to do to get the win.”
In that game on Oct. 27, Bogalusa defeated Pine, 56-15.
Against Pine, Ashton Levi throwing for 481 yards and four touchdowns, while running for a score and catching a pass for 63 yards from Reynis Morris-Payne.
Talik Williams ran for 60 yards and two touchdowns.
Dyron Jackson returned a kickoff 75 yards for a score. He also led the team in tackles with 10 to go with one for a loss and an interception.
Defensively, Keyshawn Manning recorded seven stops.
Dejon Zeno posted six tackles with one for a loss.
Tremon Ratliff made six stops with one for a loss.
Aquinas Roberts tallied five tackles and one behind the line.
Kenneth Garrett recorded three stops with one for a loss.
Jamarian Magee made a stop and an interception.
No. 2 Bogalusa went 8-1 in the regular season and won its second-straight district title.
Bogalusa had a bye last week and defeated Albany in a forfeit that goes down as a 2-0 win.
No. 18 Berwick is 7-4 this season. Last week, Berwick defeated 15th-seeded Jewel Sumner (5-6), 38-26, in the bi-district round of the playoffs.
“I think they’re extremely well coached,” Crutchfield said. “They have a big time quarterback and running back. They run the to ball defensively. They’re solid in every aspect of the game. We have to lock in and take care of our responsibilities.” 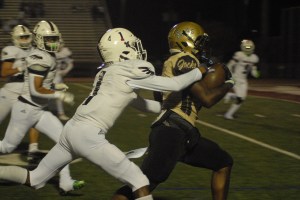