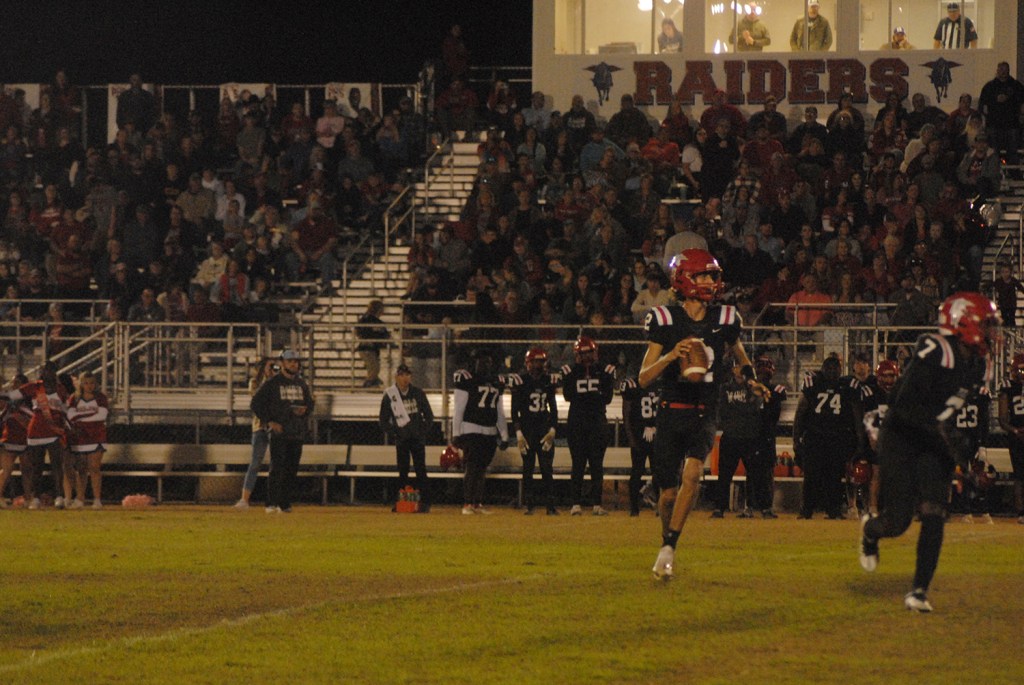 Pine is at home on Friday, going against Westlake in the bi-district round of the Division III non-select playoffs.

This year, eighth-seeded Pine tallied a 6-3 record during the regular season, while No. 25 Westlake went 5-5.

“Westlake has a good team,” Pine coach Bradley Seal said. “They’re a strong football team. They’ve got a receiver who is committed to Southeastern. They’ve got a real good football program. They switched quarterbacks about four weeks ago. Had they played this quarterback, they wouldn’t be a 25th seed.”

One of the players for Pine that has been playing well is James Owens, who is a hybrid type of player. He can run and catch.

Seal said that from week three on, Owens has had at least 100 yards of offense every week.

“Big play ability,” Seal said. “The more times he touches the ball, the more you’re waiting for a big play to happen.”