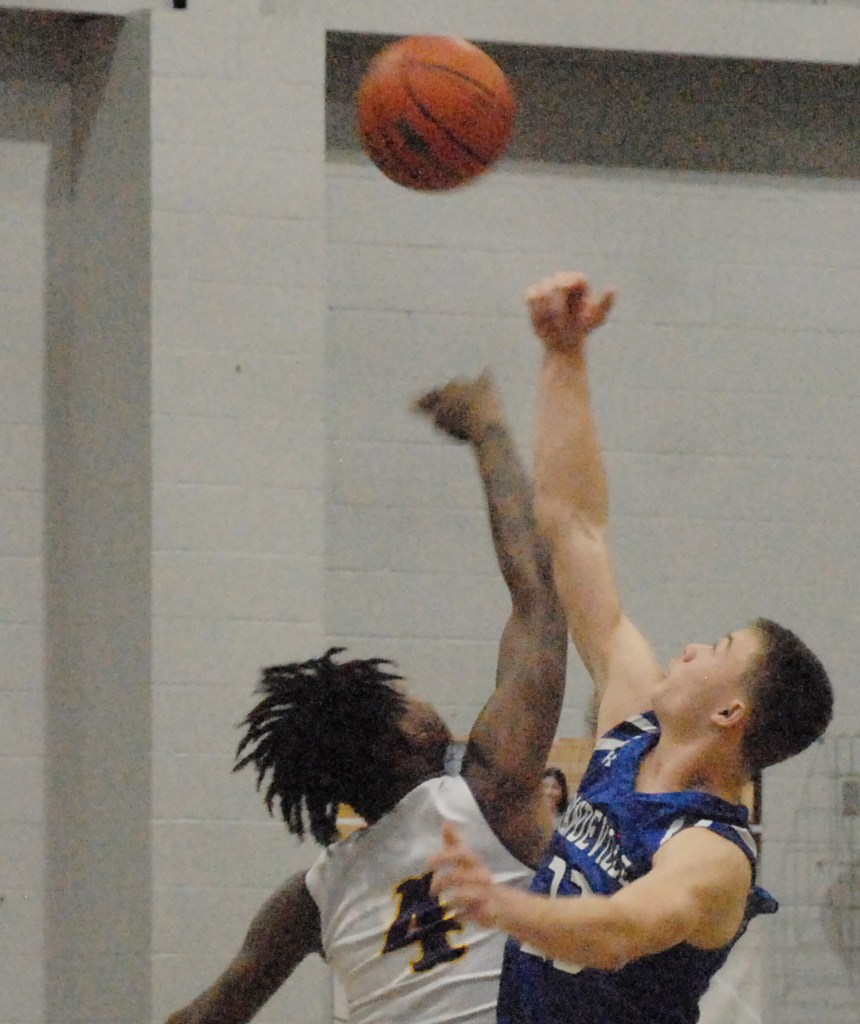 Varnado is hosting a jamboree and Franklinton’s boys team is heading to Salmen for a jamboree, as basketball season tips off for several local teams.

Both jamborees will take place on Thursday, Nov. 10.

At Varnado, games will start at 5 p.m. and are scheduled to start every half hour with the final contest starting at 7:30 p.m.

The first game will be between Varnado and Pine’s girls, as Pine and Franklinton will follow in a girls game.

At 6 p.m., Varnado and Franklinton will compete in a girls game.

The boys take the court for the final three contests.

The Salmen Jamboree will have two games.

Franklinton will play in the first contest against Pope John Paul II at 5:30 p.m.

The next game will be Salmen and Bonnabel at 6:15 p.m.