Bogalusa playing at home against Albany on Friday 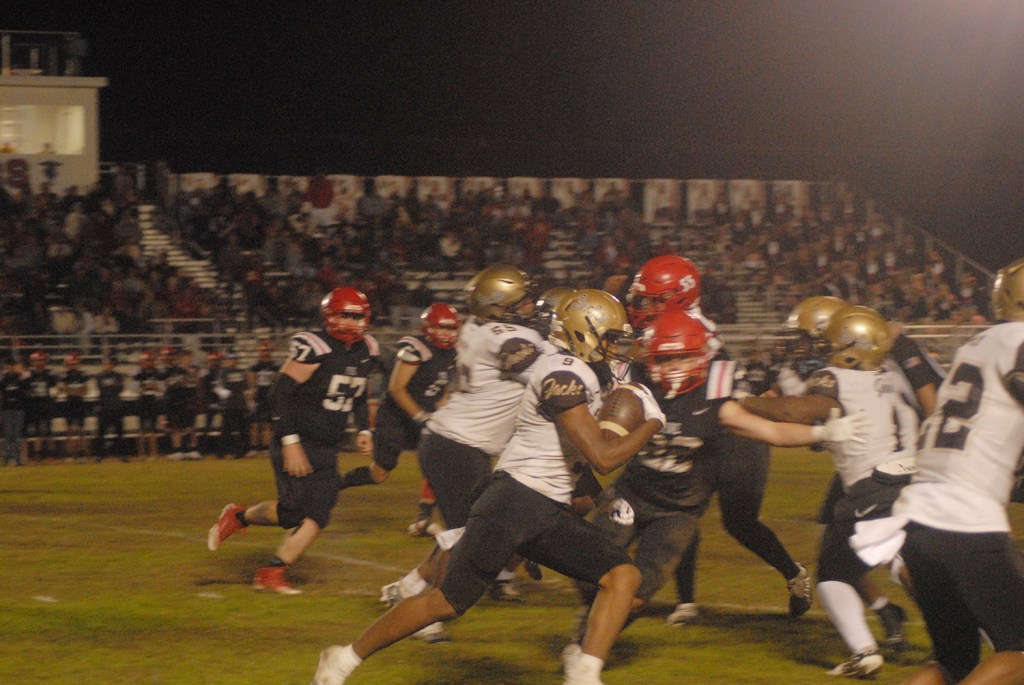 Bogalusa will face Albany in a District 7-3A contest to cap off the 2022 season on Friday at home.

“It’s next game up. That’s our approach, that’s our mental approach,” Bogalusa coach Cyril Crutchfield said. “No game is bigger than the present. We’re putting all of our energy and resources toward the next game.”

This week’s game is a big contest.

A win by Bogalusa, who is 3-0 in league play, and the Lumberjacks win the district outright. Albany, who is 2-1, could earn a share of the district title with a win.

Bogalusa is 7-1 overall this year and is second in the unofficial LHSAA non-select Division III power ratings.

Albany is 6-3 overall and is 16th in the unofficial LHSAA Division III non-select power ratings.

Ashton Levi continued his strong season, throwing for 481 yards and four touchdowns, while running for a score and catching a pass for 63 yards from Reynis Morris-Payne.

Dyron Jackson returned a kickoff 75 yards for a score. He also led the team in tackles with 10 to go with one for a loss and an interception.

Dejon Zeno posted six tackles with one for a loss.

Tremon Ratliff made six stops with one for a loss.

Aquinas Roberts tallied five tackles and one behind the line.

Kenneth Garrett recorded three stops with one for a loss.

Jamarian Magee made a stop and an interception.

Albany comes into this week after a 23-20 victory over Jewel Sumner.

Last year, Bogalusa snapped a two-game losing streak to Albany with a 43-0 win.