Pine was victorious over East Iberville, 63-28, in a road game held Friday.

Pine led 21-12 at halftime before outscoring East Iberville 42-16 in the second half.

“We started off a little sloppy in the first half, but we got a kickoff return for a touchdown and an interception to start the second half and that got things going and we were able to pull away,” Pine coach Bradley Seal said.

Von Johnson had the kickoff return for a touchdown.

Preston Stogner made five catches for 89 yards and three touchdowns.

James Owens ran for 74 yards and a touchdown, while having 89 yards receiving.

Defensively, John Thomas Caldwell made 13 tackles and he intercepted a pass.

Kendal Fountain picked off a pass.

Pine is 5-0 this year, which is the best start the program has ever had to a season.

“We knew that was going to be important,” Seal said. “We knew our district is going to be tough. We wanted to start fast and get the momentum going.”

On Friday, Pine will start in District 7-3A play when the Raiders travel to Albany.

“That’s really where our focus is, starting district,” Seal said. “We need to get a win against Albany.”

Albany is 3-2 this year and has reached the 40-point plateau in four of its five games. Last week, Albany defeated Riverdale, 44-28. 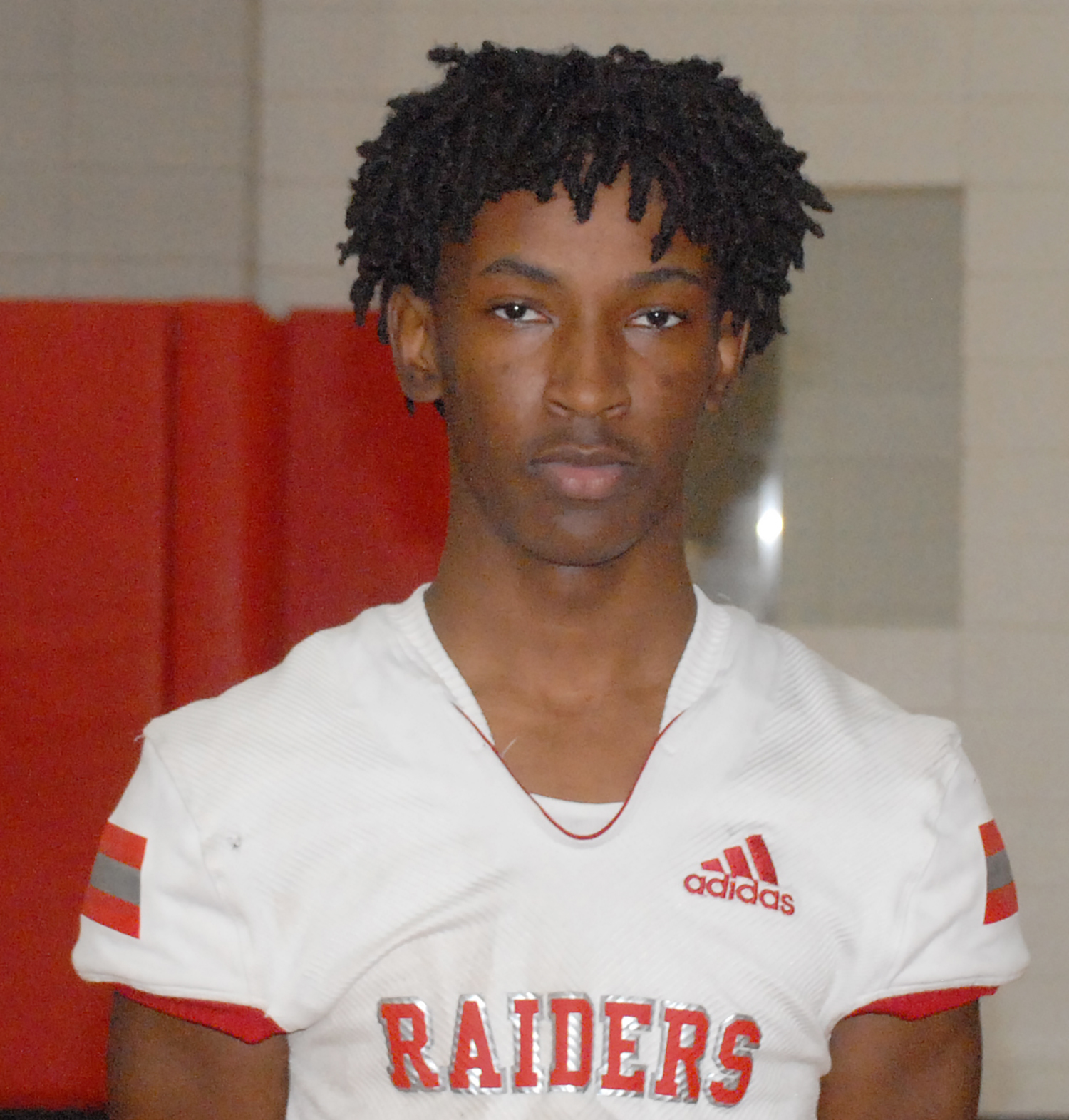 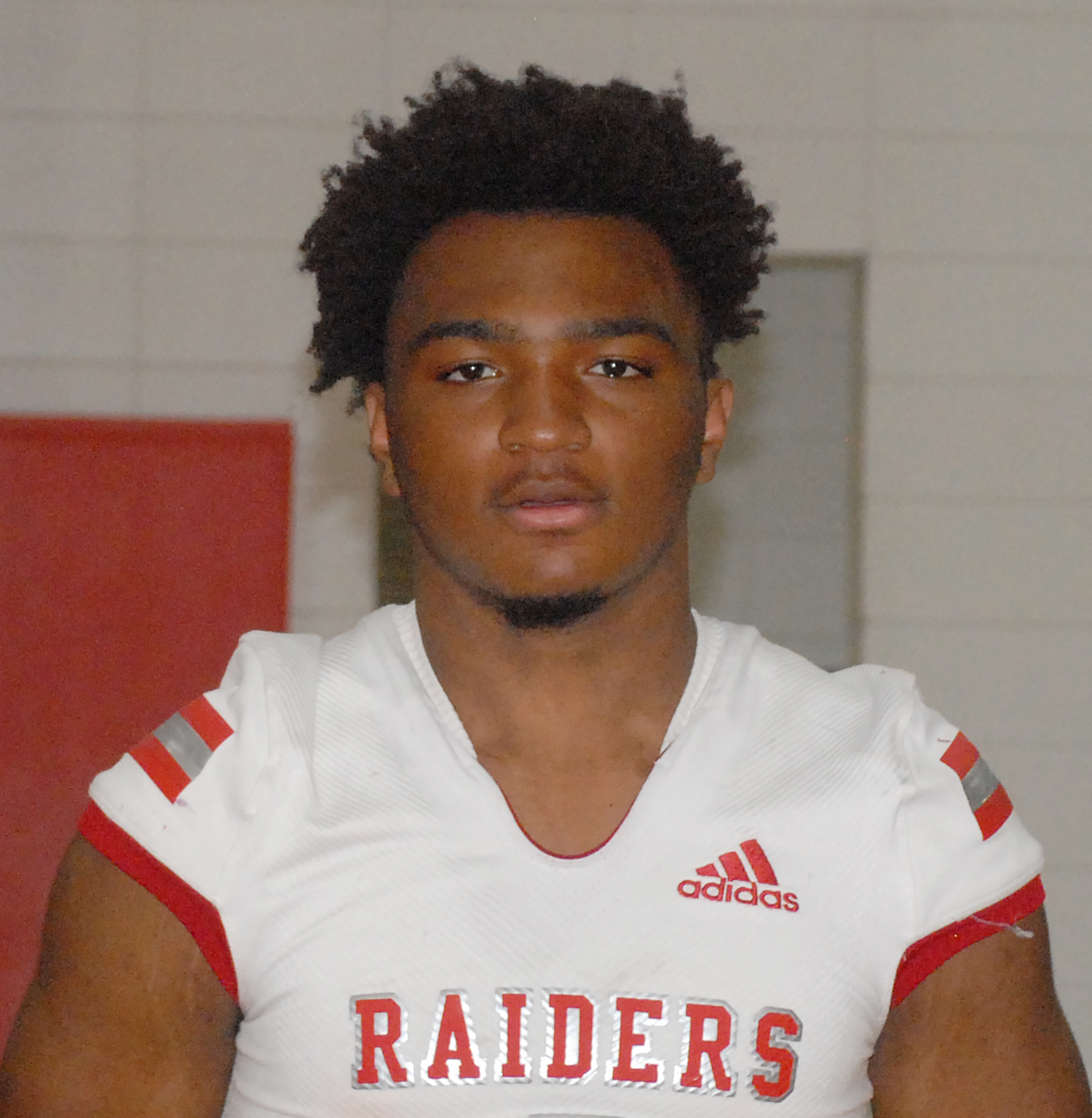