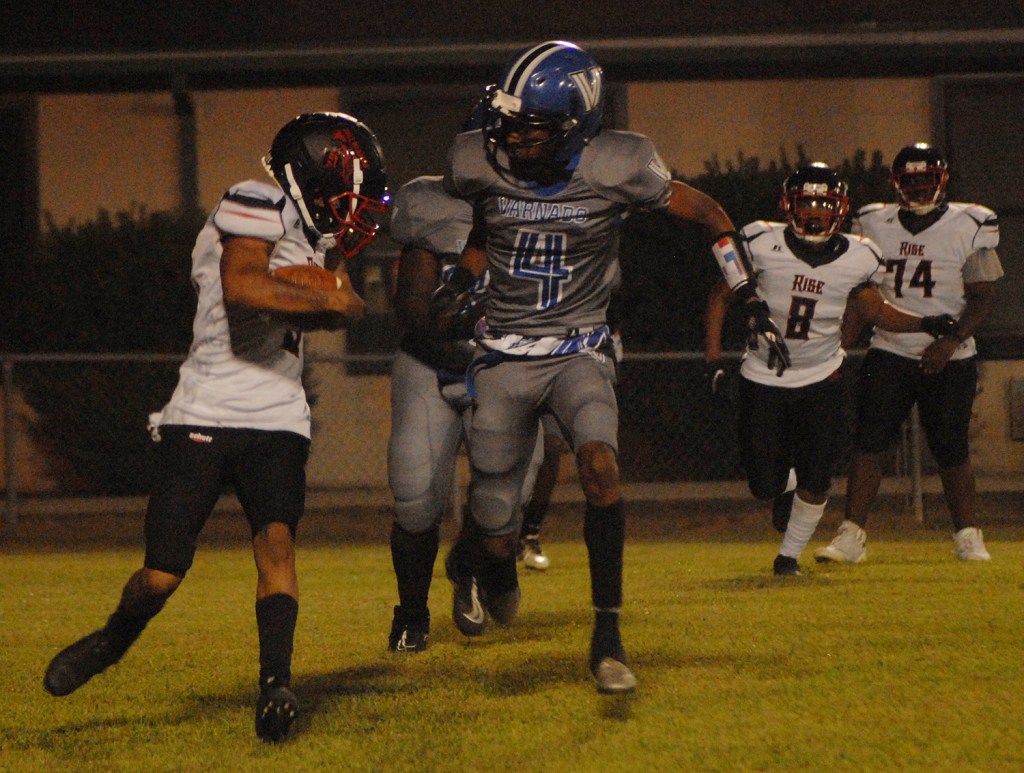 Varnado is on the road this week, as the Wildcats go against Livingston Collegiate Academy at Joe Brown Park in New Orleans East.

Varnado recorded its first win of the season last week with a 30-0 victory over Jefferson Rise Academy.

“I was happy for our kids,” Varnado coach Adam Brumfield said. “We had several kids quit (last) week and some of that negativity being gone helped bring us closer together. There were a lot of distractions from people with their own agendas that was really unfortunate. I thought our kids and staff did a great job navigating through it and finding a way to win.We have a tough match up against a really good 3A school next week so hopefully we have a good week of practice and keep improving.”

Tyriq Bell had a big game last week, going for 106 yards on the ground on 12 carries and a touchdown. Defensively, Bell was in on three turnovers, as he recovered two fumbles and intercepted a pass.

Tyriq is a good kid that’s smart and well disciplined,” Brumfield said. “He’s one of the stronger kids on our team and does a really good job in the weight room and on the field. He’s kind of a jack of all trades where he can run, catch, play linebacker and is actually our backup quarterback as well. He also does a great job in the classroom with his grades and behavior.  He’s a hard kid not to like and I’m happy he had such a good game. I’ve told him his time is coming, just be ready and Friday night was his time.”

Chad Ladner ran for 75 yards and a score.

Devonte Magee ran for 32 yards and a touchdown.

Jamari Lewis threw for 51 yards and a touchdown and he ran for a score.

Quovadis Bickham caught two passes for 51 yards and a touchdown.

Livingston Collegiate Academy begins the week with a 3-1 record after a 35-28 loss to Pine.