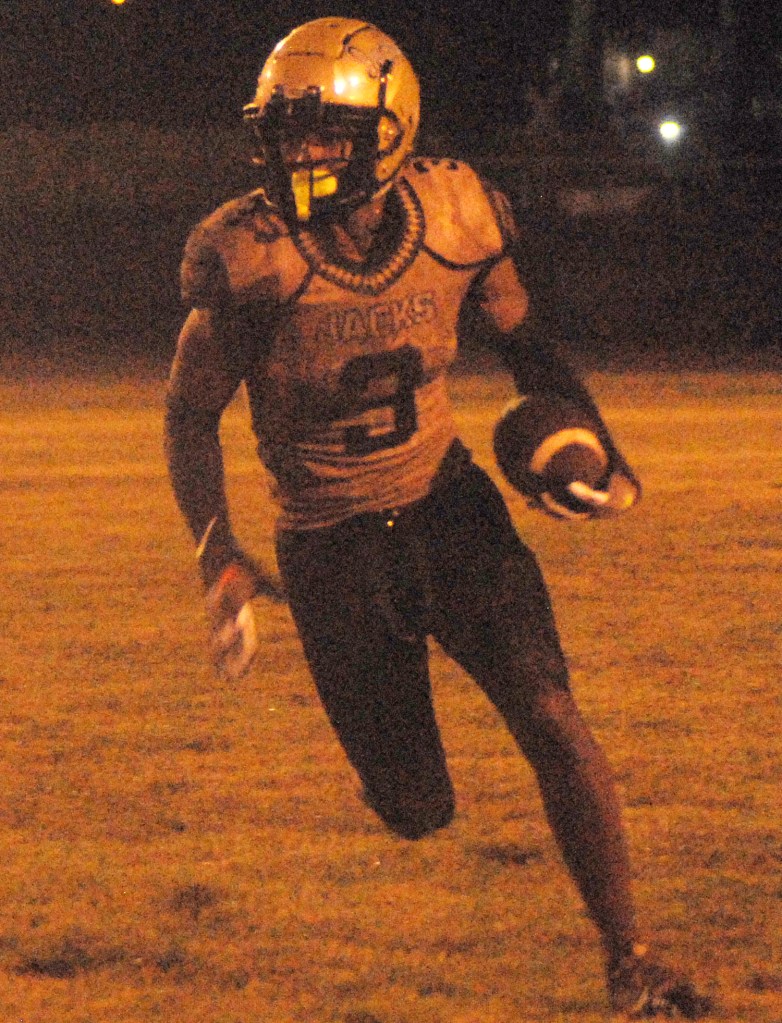 Bogalusa was victorious over John Ehret, 26-12, in Saturday afternoon’s game at Hoss Memtsas Stadium in Harvey.

“I didn’t think we did a good job in any phase,” Bogalusa coach Cyril Crutchfield said. “We had some drives that stalled, we allowed some big plays on defense and we had some mental errors on special teams.”

On Friday, Bogalusa will play its final non-district game of the regular season with a trip to Chalmette.