Pine tops Pearl River to get to 3-0 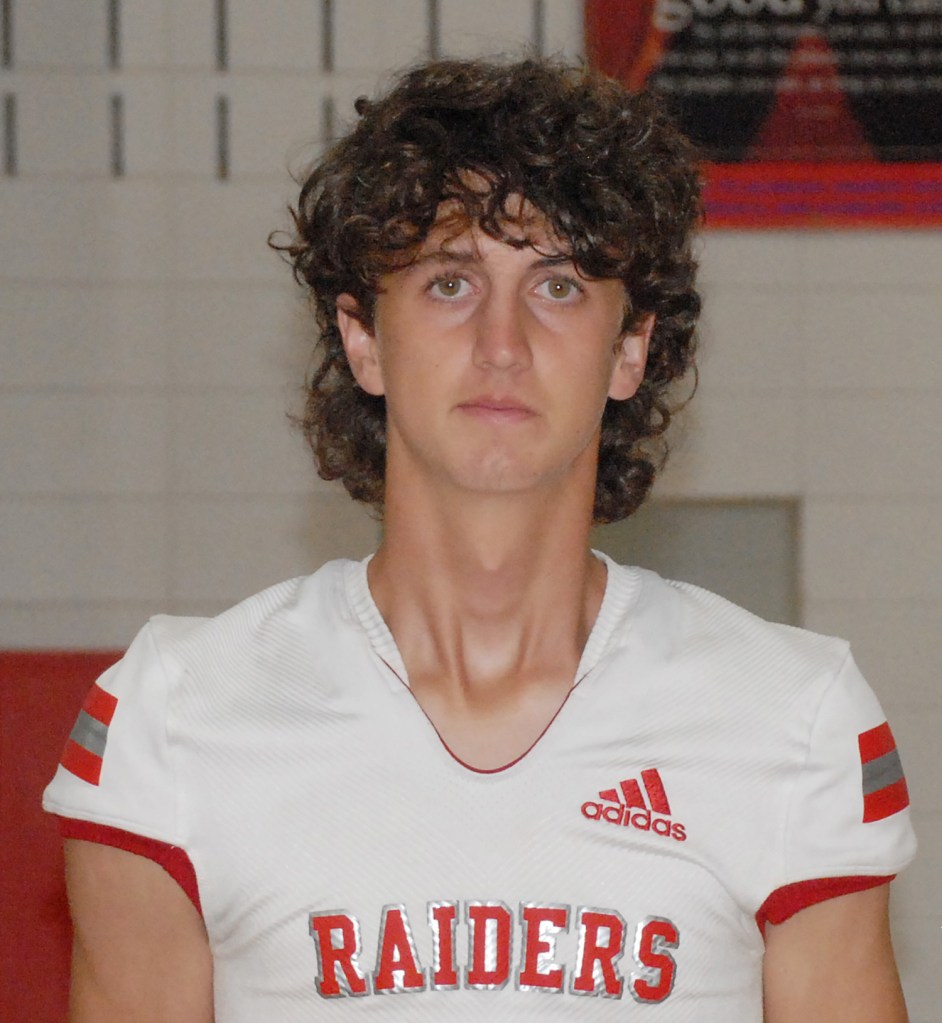 Pine scored the go-ahead touchdown on a quarterback sneak by Luke Spears that capped off a 17-play, 70-yard drive.

Spears had two quarterback sneaks for touchdowns along with 134 yards passing.

“That was a big win,” Pine coach Bradley Seal said. “I’m proud of the way we played. Momentum kind of shifted to them in the third quarter, but we kept battling and pulled it out.”

Ke’Montre Magee had a 61-yard catch and he ran 5 yards for a touchdown. Magee posted 65 yards receiving and 33 yards rushing.

James Owens ran for 80 and had 17 yards receiving.

Ethan Rester and Ethan Ryals both made five tackles and a sack.

On Friday, Pine celebrates homecoming with a game against Livingston Collegiate Academy.

“We’re playing a 3-0 team, so that’s going to be another tough game,” Seal said. “The key is limiting the big play in the passing game. They want the big play and they want the quarterback running the ball.”