Bucs run for 559 yards in win over Sylva Bay

Bowling Green School ran for 559 yards on 47 carries in a 40-14 victory over Sylva Bay Academy in a road game that was held on Friday.

“Good ballgame for us,” Bowling Green School coach Phill Junkins said. “We put it together for three quarters and then we kind of sat on our laurels for one. I thought the effort was pretty good for being on a long road trip (about 2 hours, 15 minutes). When you go on a road trip in this league, it’s not like you’re getting the comforts of home. We rushed for 559 yards and that’s a new best for any team I’ve ever coached.”

Josiah Miller ran for 289 yards on 25 carries and two touchdowns.

Junkins said that Miller and Cowart both had a tremendous night.

“They’re the bell cows,” Junkins said. “Obviously when you rush for 500-plus yards, your offensive line has been really good and those six guys were very good Friday night.”

Russell Wilson broke up a pass.

Bowling Green School is 3-2, while Sylva Bay Academy is 2-4 this year.

Bowling Green will be back in action on Friday when the Buccaneers celebrate homecoming against Silliman Institute.

“Silliman is a different animal. 5A opponent,” Junkins said. “They’re fast, quick and in a hurry, they’re motivated and it’s homecoming week, so you know what’s going to be talked about by their coaching staff. I can hear it now, ‘It’s their homecoming.’ We will have to play our dead-level best Friday night to win this football game and that’s going to be a challenge for us because you’ve got homecoming week, you’ve got festivities and you’ve got distractions, so practice will be at a premium this week.” 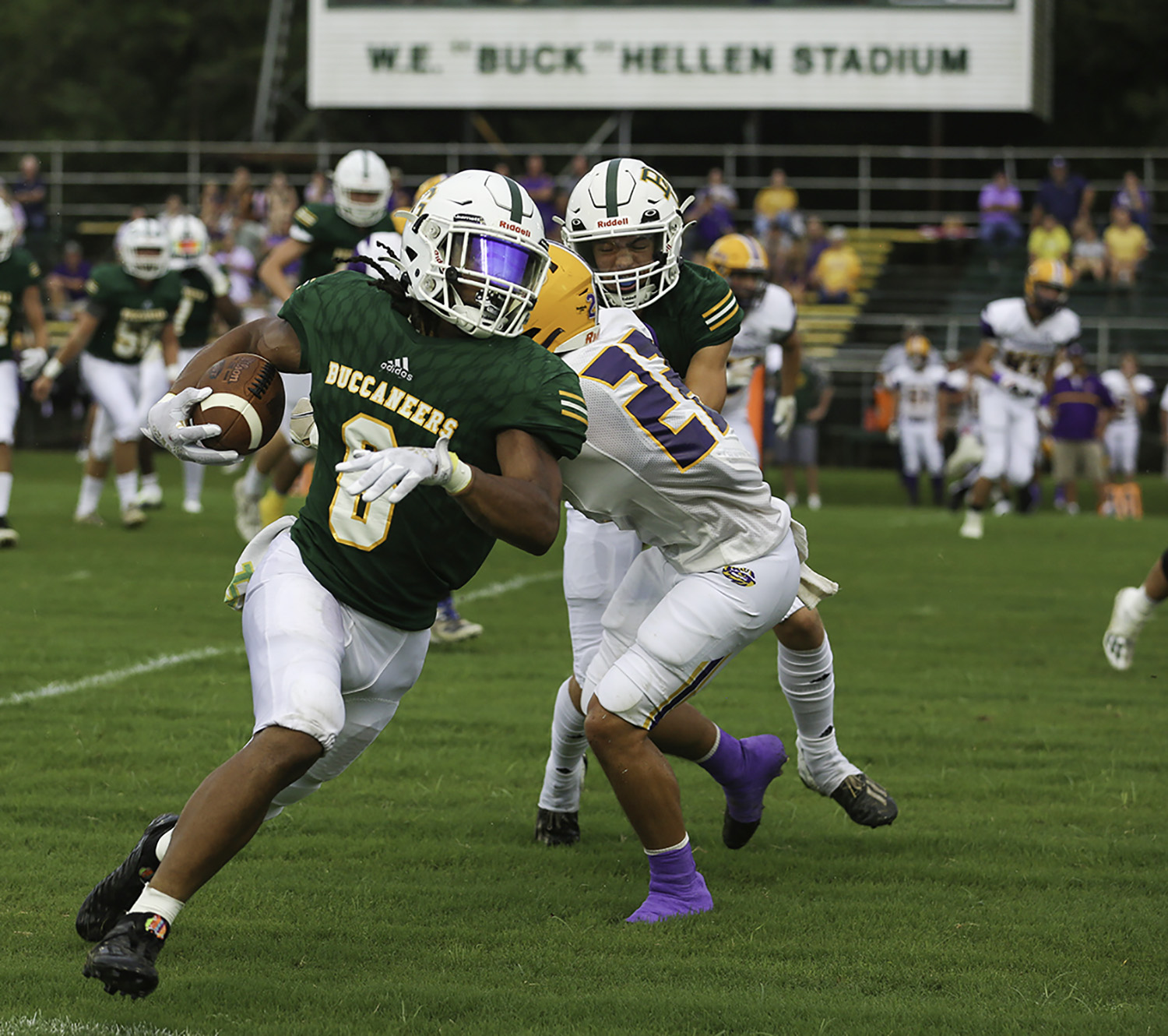 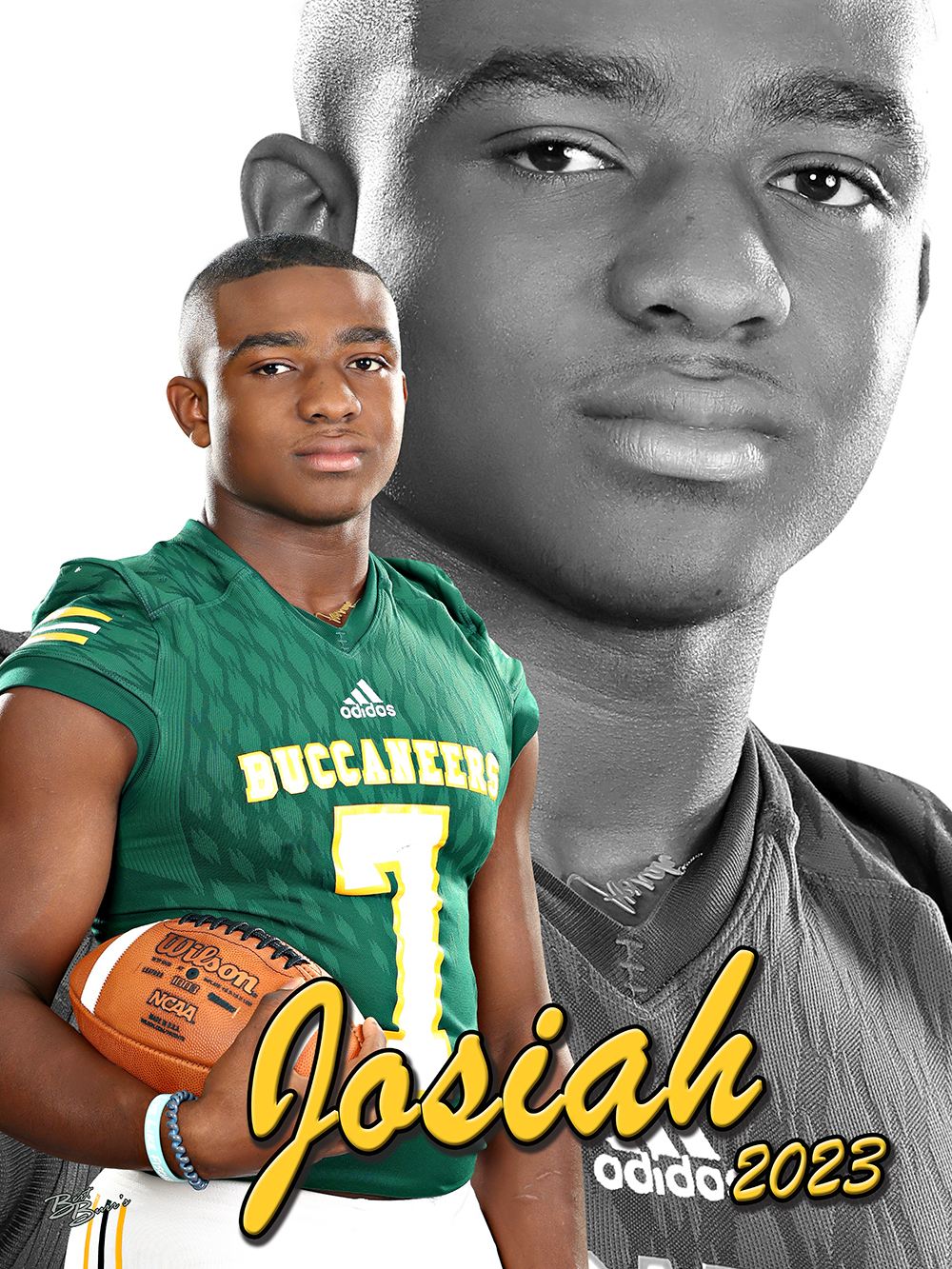