Bogalusa goes to 2-1 after win over Salmen 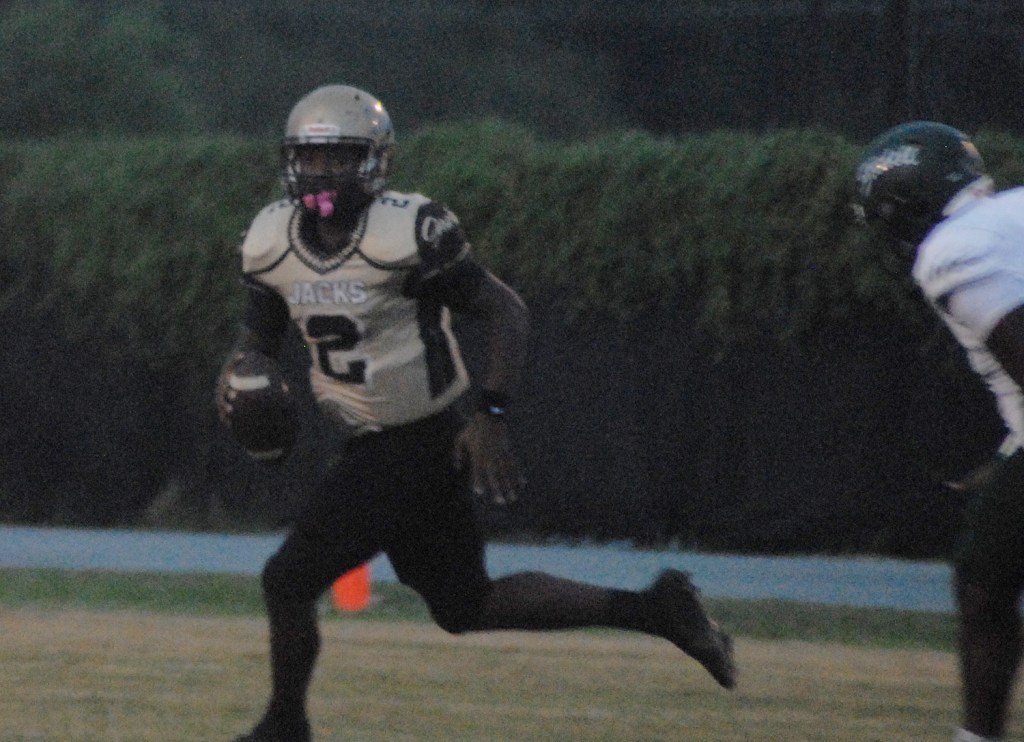 DAILY NEWS PHOTO/Chris Kinkaid Bogalusa’s Ashton Levi rolls away from a defender in a game this season.

Bogalusa defeated Salmen, 22-14, in a game that took place at home on Friday.

Bogalusa will be back in action on Saturday when the Lumberjacks face John Ehret at Hoss Memtsas Stadium at 2 p.m.