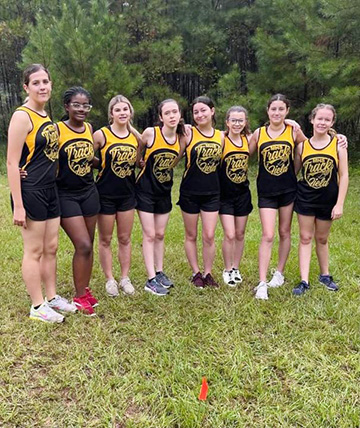 The event featured three races, including boys and girls varsity, which was a 5K, and there was a junior varsity two-mile race.

There were about 75 varsity boys, 45 varsity girls and about 65 runners in the junior high race.

Mt. Hermon School added cross country this year and this was their first race.

Mt. Hermon did not have the times, but coach Lynn Lewis said that everybody finished the race.

Lewis said she is proud of the support her teams showed after one of their runners suffered a knee injury and another felt the effects of having asthma.

Lewis said they went with them to the finish line.

Bogalusa had one boy in varsity and two girls in the junior high race.

In the junior varsity division, Sha’kezie Jefferson ran in 25:25. 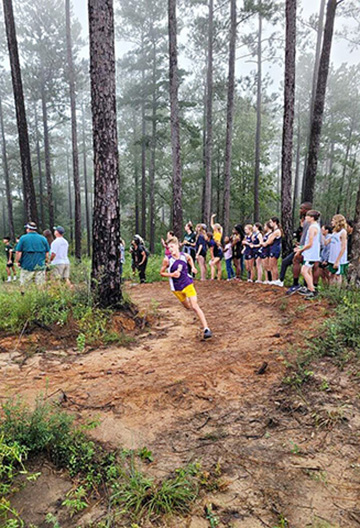 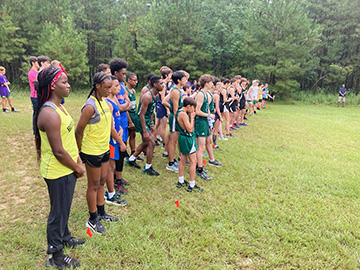 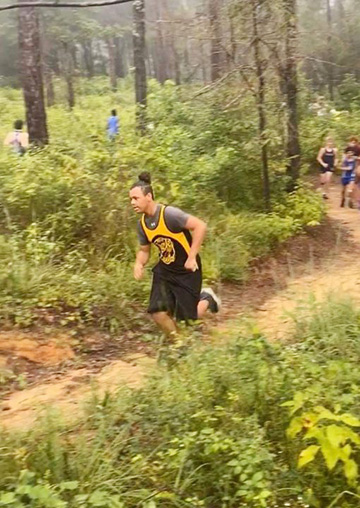 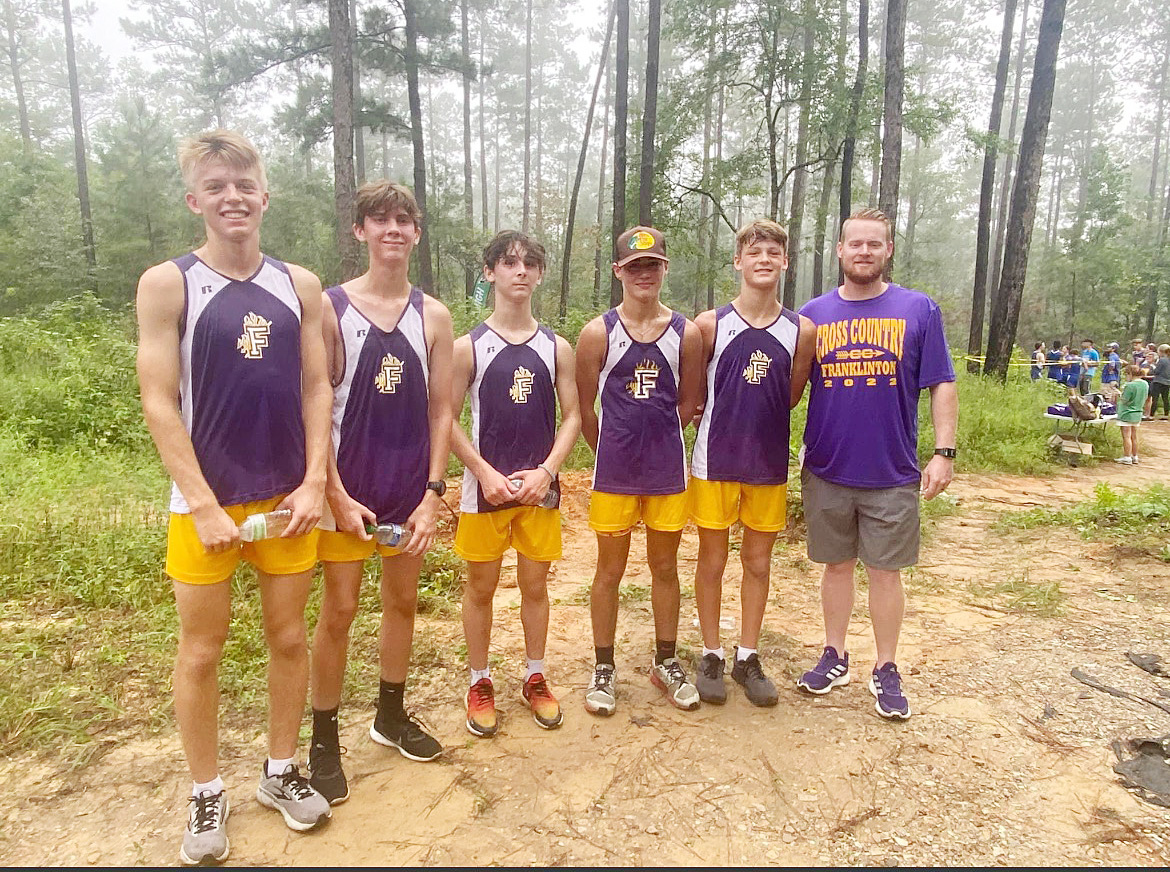