Pine was victorious over Independence, 34-0, in a game that was held Friday on the road.

“We played well in all three phases,” Pine coach Bradley Seal said. “We were able to establish the run game and hit a few big plays in the passing game.”

Von Johnson ran 13 times for 139 yards and a touchdown.

Defensively, Ethan Rester and John Thomas Caldwell both made 10 tackles.

Rester and Caldwell are part of a defense that has allowed 12 points total over the first two games of the 2022 season.

“I really think the linebackers as a unit are playing really well and we’re winning at the line of scrimmage,” Seal said, when asked about the key to the defense having so much success so far this season.

Independence is 0-2 this year.

Pine will play again on Friday against Pearl River at home with kickoff at 7 p.m.

Both teams are 2-0 this season.

“It’ll be a challenge,” Seal said. “I don’t think we’ve seen a player as good as their running back all year. We’ve gotta play well defensively in order to win.” 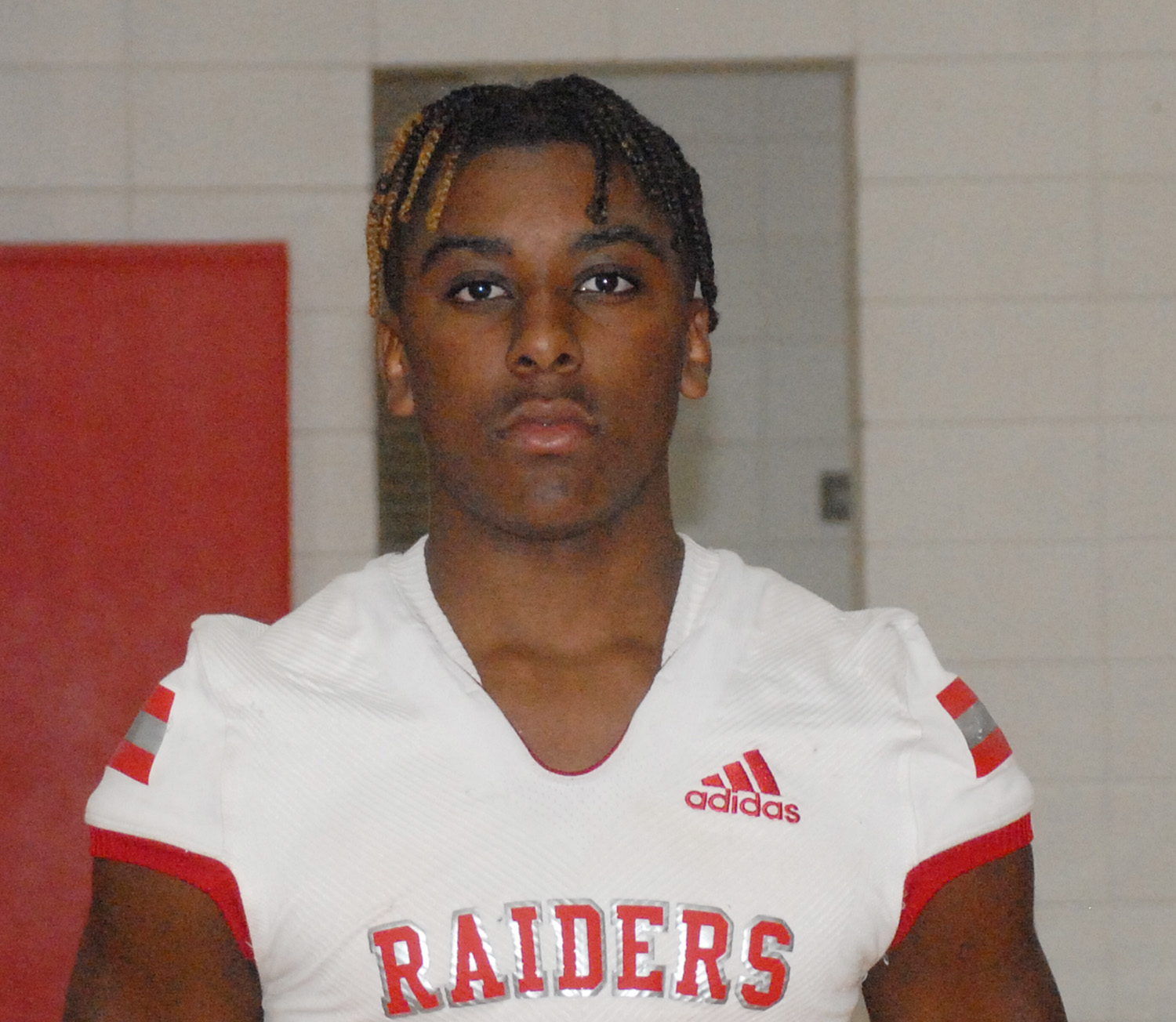 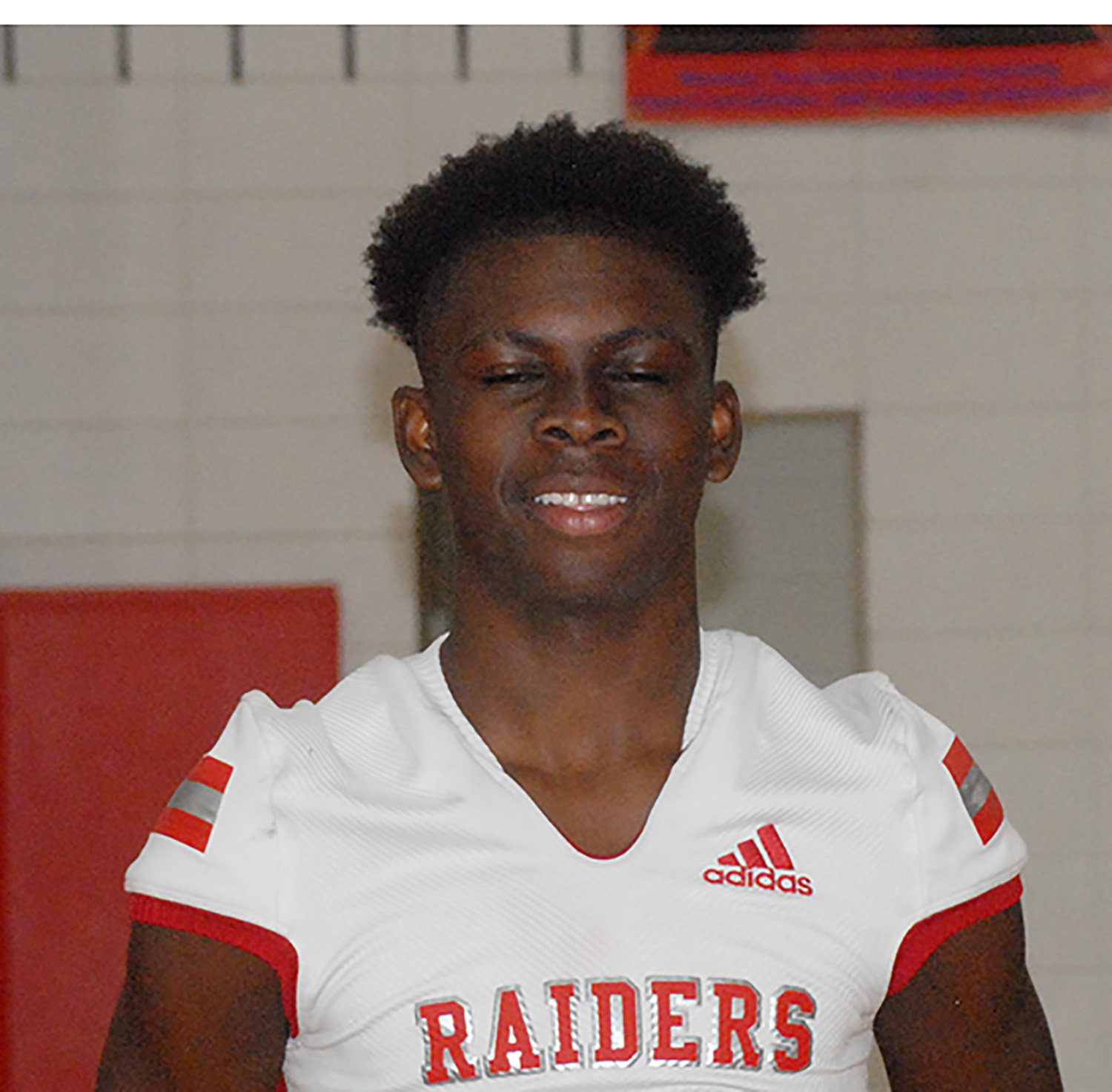