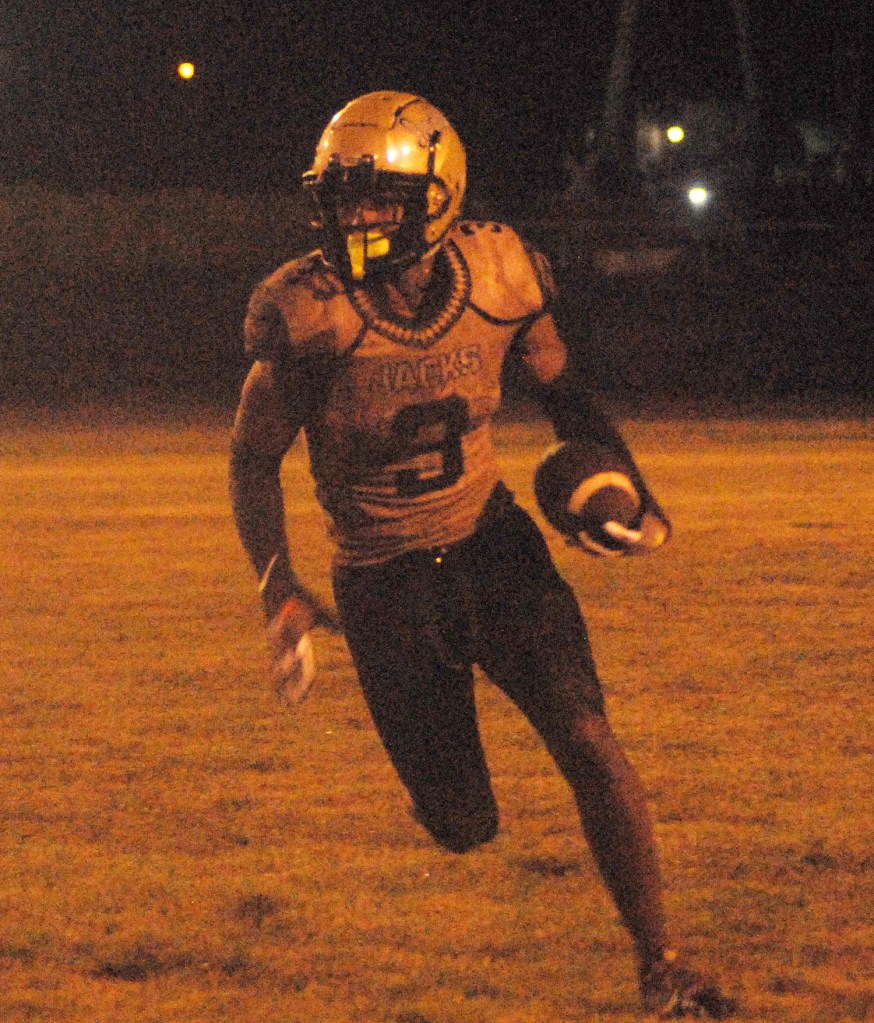 Bogalusa is at home this week, playing against Salmen in a week three matchup.

This game was originally scheduled to be at Salmen, but was moved to Bogalusa. Salmen is getting a turf field, but it is not ready yet.

“They’re well coached and they’ve got some good players on offense and defense, so we’ll have to have a good week of practice,” Bogalusa coach Cyril Crutchfield said.

Bogalusa, which is 1-1 this season, was defeated by Slidell, 24-18, last week as the winning points came with 24 seconds left.

“We just couldn’t finish,” Crutchfield said. “We were in position to make plays. They made the plays that needed to be made in critical points and we didn’t.”

Reynis Morris-Payne had a big night on Friday, making one big catch after another.

“Time after time, he kept making plays,” Crutchfield said. “He basically put the team on his back and actually did enough for us to win, but we just didn’t get it done.”