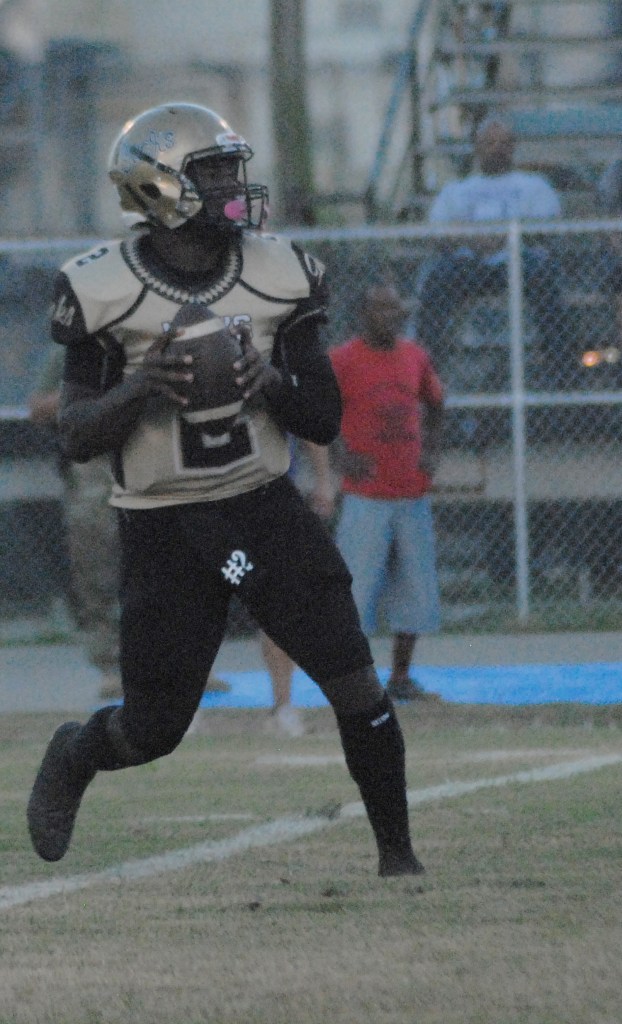 Bogalusa looks to get to 2-0 on Friday night as the Lumberjacks play host to Slidell with kickoff at 7 p.m.

Ashton Levi had a big game, throwing for five touchdowns and rushing for another.

Aquinas Roberts, Desmond Ramirez and Tyron Jackson all had one touchdown reception.

Slidell enters this week with an 0-1 record after they were topped by Jesuit, 16-13, on Thursday.

This will be Bogalusa’s last home game for more than a month. After Friday’s game, the Lumberjacks will not play another home game until Oct. 14, which is against Jewel Sumner.