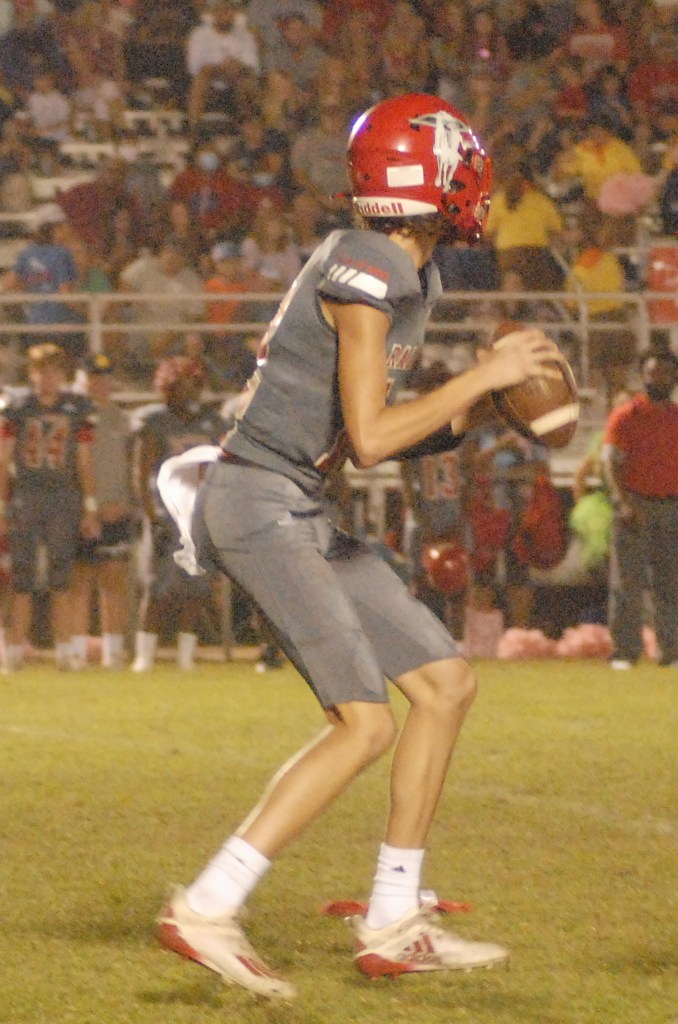 Varnado is at home this week taking on Pine on Friday to begin the 2022 season.

Both teams played in jamboree games last week with Varnado being defeated by Independence, 12-6, and Pine tying Loranger, 7-7.

“I thought we opened up well, went down and scored on the first drive and had a defensive stop,” Varnado coach Adam Brumfield said. “We gave up a score right before half to make it 6-6. We turned the ball over a couple times in the second half which limited our offensive possessions in the second half and caused us to give up a score at the end of the game and it ended 12-6 Independence. When you have a pretty even match up usually the team with the least amount of turnovers wins. Hopefully we get some of that cleaned up and take care of the ball a little better next week. We play Pine in the village (this) week and it should be a pretty exciting environment. Although they have grown a lot over the last several years, it’s still a  rivalry game that the kids get up for. It should be a great game.”

“I just always think it’s important to start off the season with a fast start,” Seal said. “Getting to 1-0 is very important to our football team.”