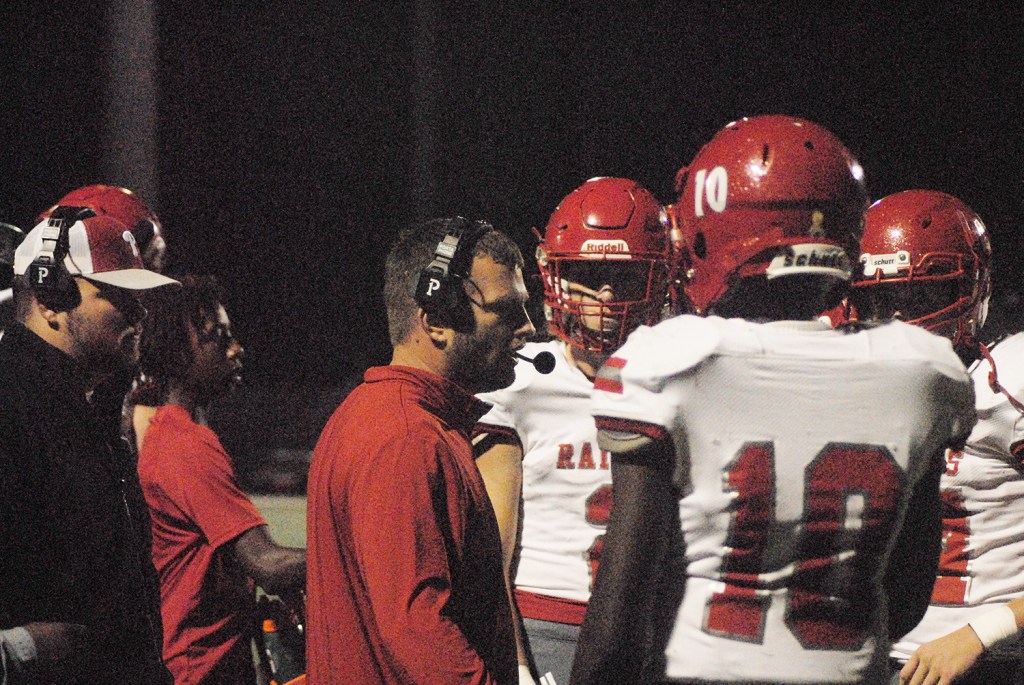 The four local schools will be competing in jamboree games this week.

On Thursday, Varnado is headed to Walker and will face Independence at 5:30 p.m. in a tripleheader.

The second game is Springfield and Grace King with the night being capped off with Albany and Sophie B. Wright.

Bogalusa will play in the South Plaquemines Jamboree.

Bogalusa will compete in the second game against South Plaquemine.

Pine is going to Loranger and will face Loranger in the second game of that jamboree.

The first contest will be Jewel Sumner and St. Thomas Aquinas.

The week after the jamborees, the teams will play in games that count toward their records.

The first week of the LHSAA season will have all local teams playing each other on Sept. 2.

Bogalusa will play Franklinton at home, while Varnado will be at home playing Pine.