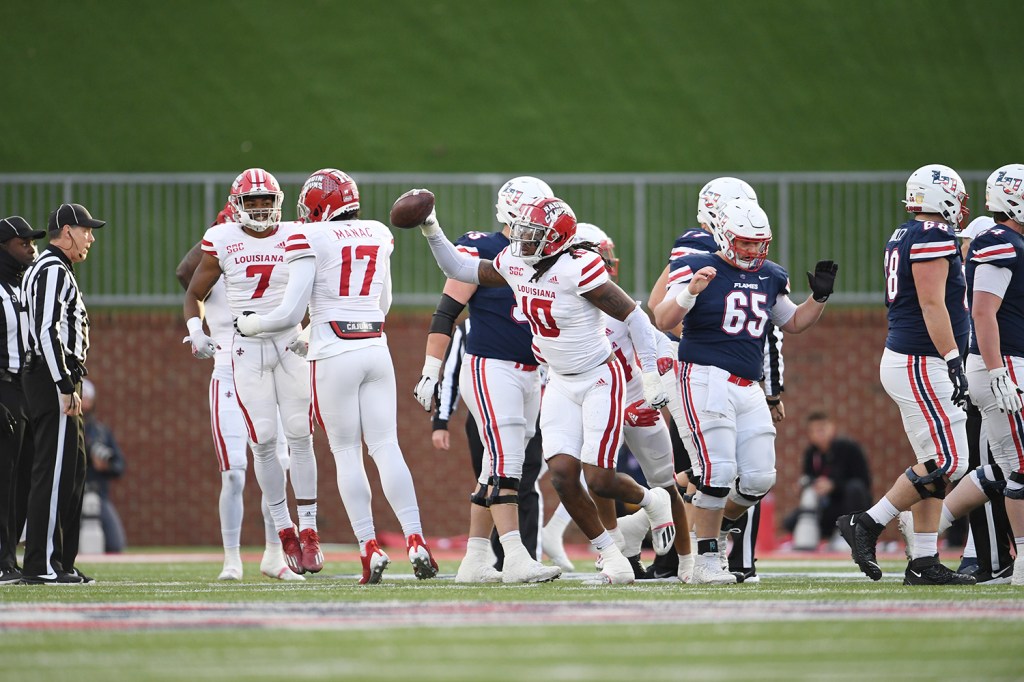 University of Louisiana at Lafayette’s Andre Jones has been named a preseason all conference player for the 2022 season.

Jones, who is a 2017 Varnado High School graduate, is a Preseason All-Sun Belt Second-Team Defensive Player at linebacker.

Jones, who is a redshirt senior, comes off a season where he made 60 tackles with 9.5 for a loss. Jones recorded six sacks with four pass breakups, five quarterback hits, two forced fumbles and two fumble recoveries.

Last season, the University of Louisiana went 13-1, won the Sun Belt Conference’s West Division with an 8-0 record. They then won the conference championship game with a 24-16 victory over Appalachian State University in the title game.

The University of Louisiana at Lafayette went to the R+L Carriers New Orleans Bowl and defeated Marshall, 36-21.