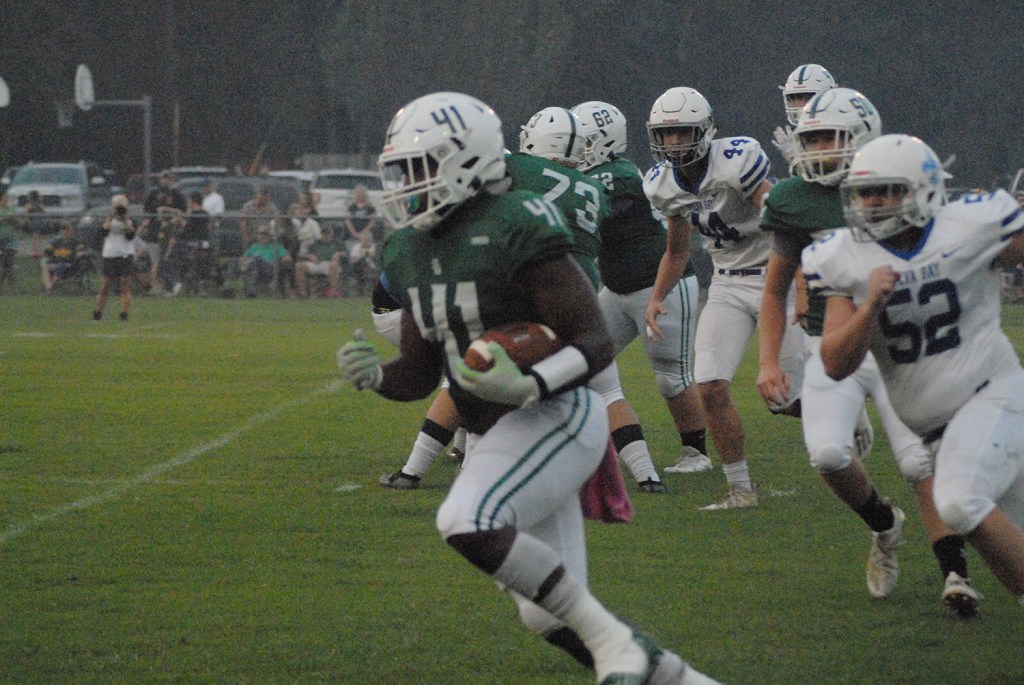 Bowling Green School was defeated in its jamboree game, 8-7, against St. Joseph Catholic School of Madison and tied Adams County Christian School in the event at Parklane Academy on Thursday.

“I thought for us, it went well,” Bowling Green coach Phill Junkins said. “We played Madison-St. Joseph out of Madison, Miss., a 5A team. They were very large. We whipped them up-and-down the field. We rushed for 119 yards in the 12-minute quarter and scored.”

St. Joseph scored with a second left and got the two-point conversion.

The second game was against Adams County Christian School and the teams played a scoreless contest.

Junkins said the team was led by Josiah Miller, who had the touchdown.

“I was very pleased with our offensive and defensive line play,” Junkins said.

Bowling Green will open the regular season on Friday against Centreville Academy at home.

“Big and physical football team,” Junkins said. “They’ll be a challenging opponent. We’re going to need to play well and continue with a great attitude this week to be successful on Friday night.”