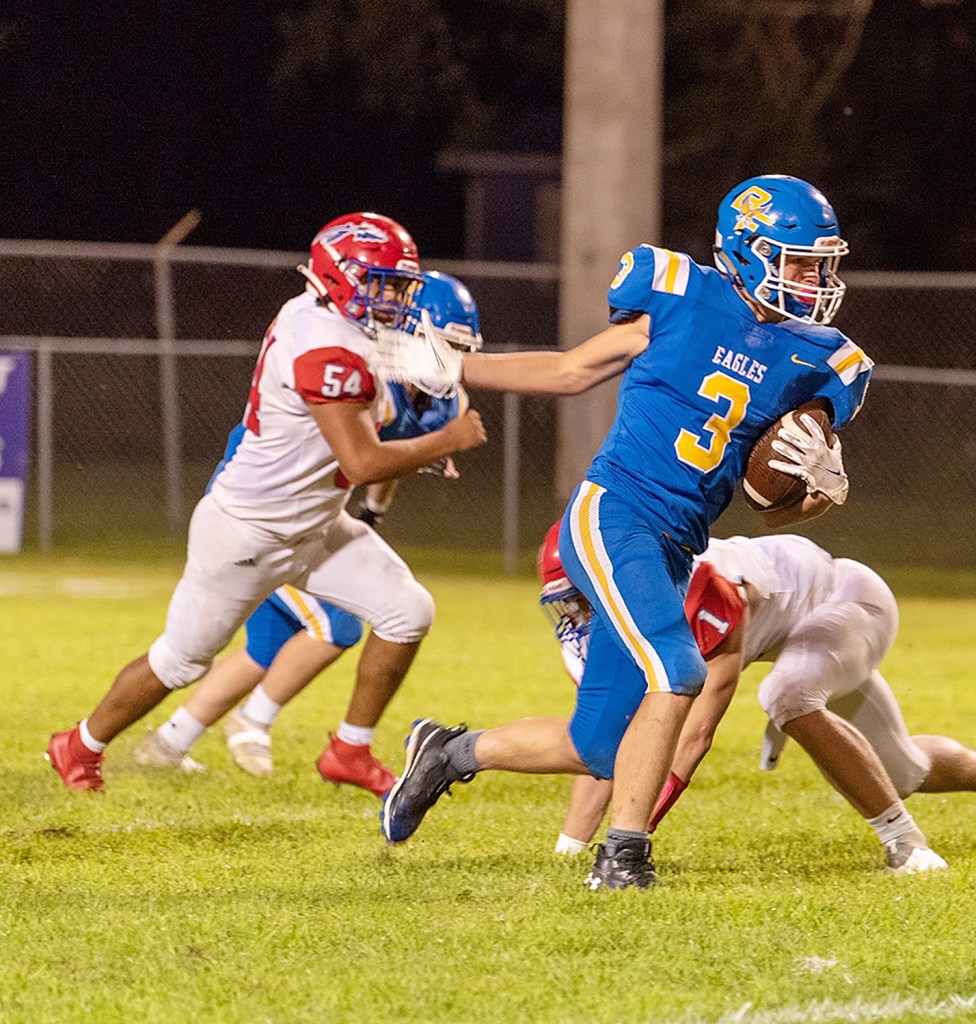 The game against Hillcrest Christian School was 24-12, while the win was 30-0.

There were no extra point attempts.

“I think we had an OK night,” Ben’s Ford Christian School coach Destin Pittman. “Offensively, we were more methodical driving the ball down the field. Defensively, I think we have to clean up and be more fundamental.”

In the first game, Ein Knight and Gage Adams both had a rushing touchdown.

For the second game, Knight, Adams, Jonah Holston, Dash Houston and Patrick Easterling all had a running touchdown.

On Friday, Ben’s Ford Christian School will begin the regular season with a road game against Manchester Academy.

“I’m excited and the boys are excited about playing them this year,” Pittman said. “They’re ranked No. 1 in our league. They’ve been to the state title game the last four years. It’d be a big statement if we could go up there and knock them off the first week of the season.”