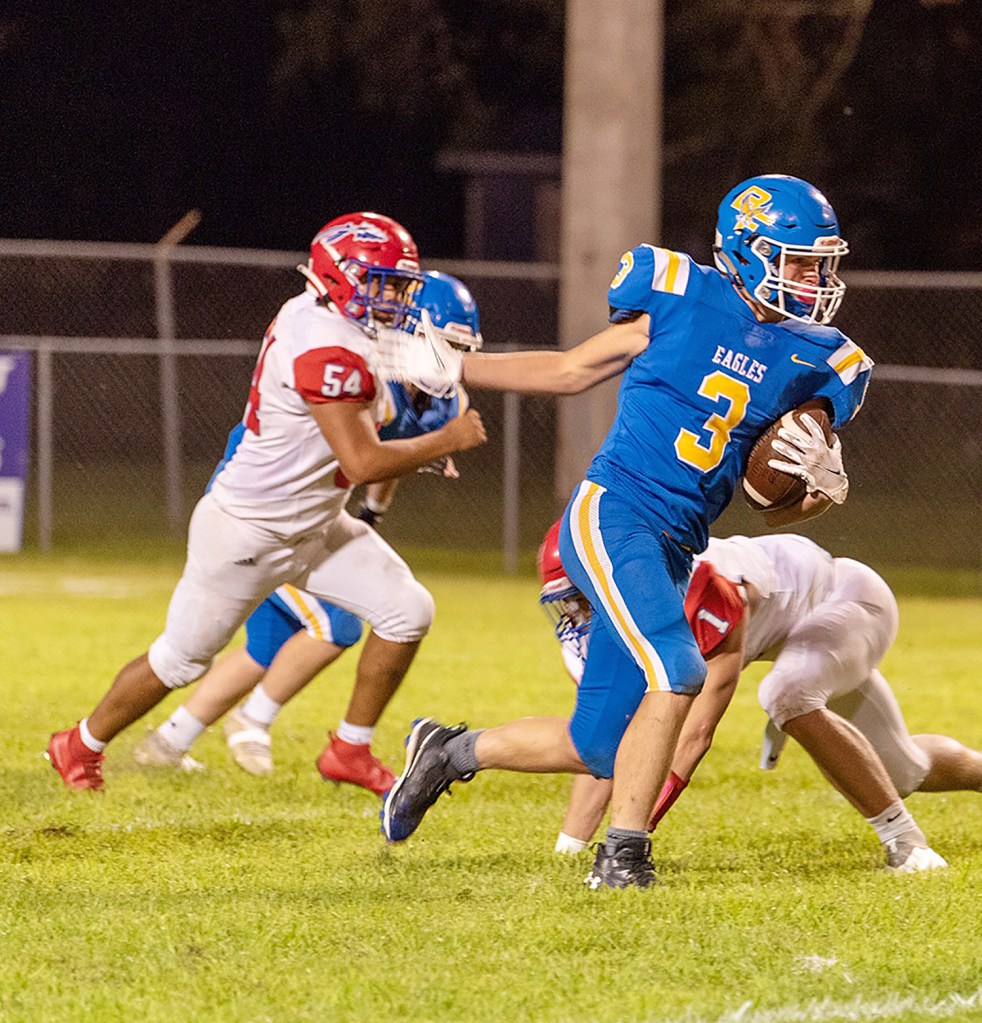 Ben’s Ford Christian School went against Wilkinson County Christian Academy in a scrimmage on Friday that was held at WCCA.

“I think it went well,” Ben’s Ford Christian School coach Destin Pittman said. “We came out slow the first series, and then the next two series, we scored a couple of touchdowns and the defense started making plays. Overall, I think we got a step better during the scrimmage.”

Ein Knight threw two touchdowns, one each to Nate Descant and Jonah Holston. Descant’s catch was 20 yards and Holston’s reception was from 35 yards out.

Michael Easterling led the defense with about 10 tackles.

Gage Adams had an interception.