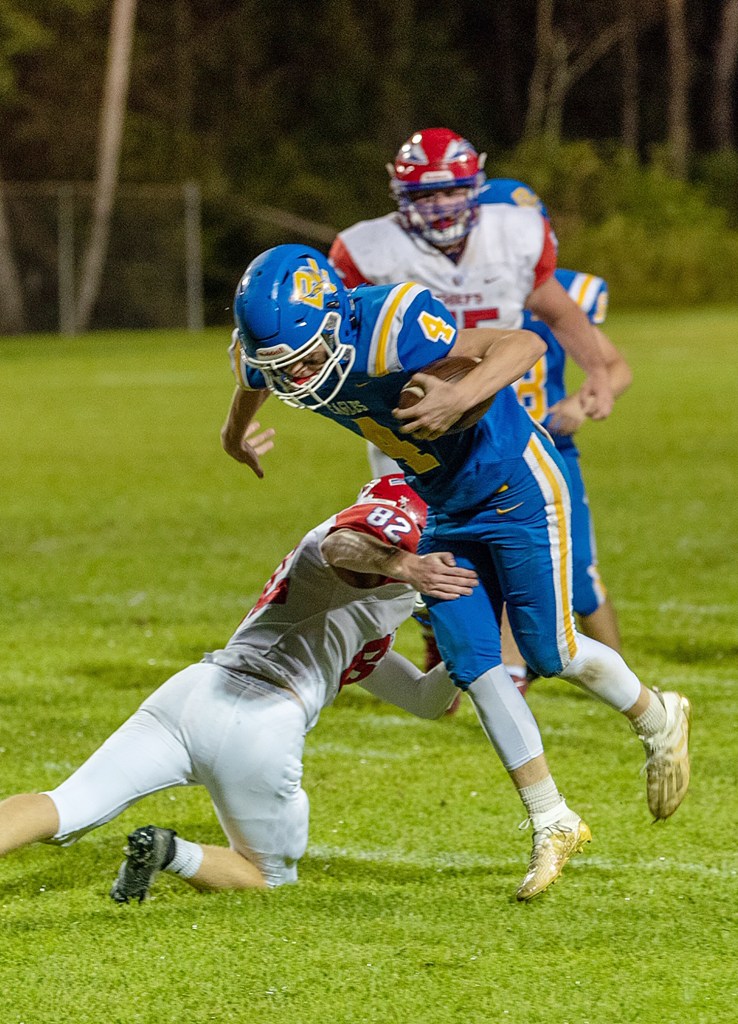 Ben’s Ford Christian School is on the road for its scrimmage against Wilkinson County Christian Academy that will be held on Friday.

There will be a junior varsity scrimmage that will start at 6:30 p.m. with varsity after.

“I believe the coaches and players are looking forward to Friday,” Ben’s Ford Christian School coach Destin Pittman said. “We are ready to get some live looks against someone else and it is just one more step to get to our season opener on August 19th against Manchester.”

Pittman said on Monday that he is not sure of the format.

The game against Manchester Academy will be the next time Ben’s Ford is in action after Friday. That game will be on the road.