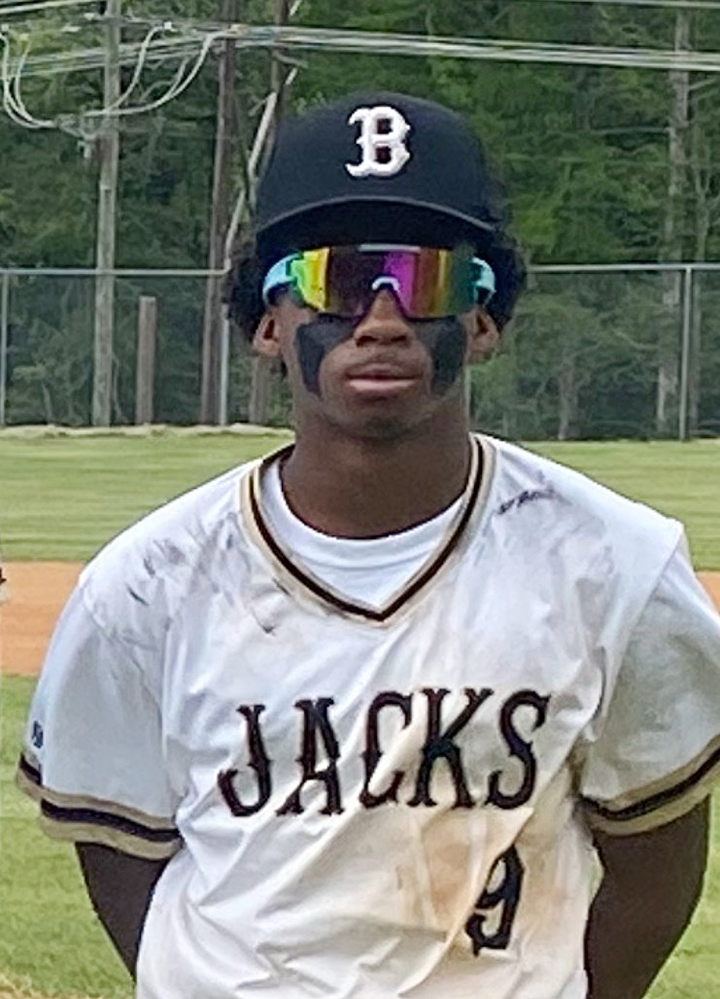 Bogalusa had one player make the top all-district baseball team for the 2022 season in the 7-3A league.

Besides Magee and Coe, the rest of the pitchers are Archbishop Hannan teammates Andre Roux, Reid Passauer and Cade Fontenot and Loranger’s Cade Harper. Ballard is also

Besides Armstrong, the designated hitter is Loranger’s Jayden Lee.

Jewel Sumner made it to the bi-district round of the Class 3A playoffs, but was defeated by Iowa, 5-1. Iowa reached the regional round.

Moving to the second team, besides Keys, the rest of the infielders are Loranger teammates Cade Harper and Brandon Graham, Archbishop Hannan’s Cole Mathern and Albany’s Noah Woods.

Loranger’s Tristan Ackerman is the catcher.