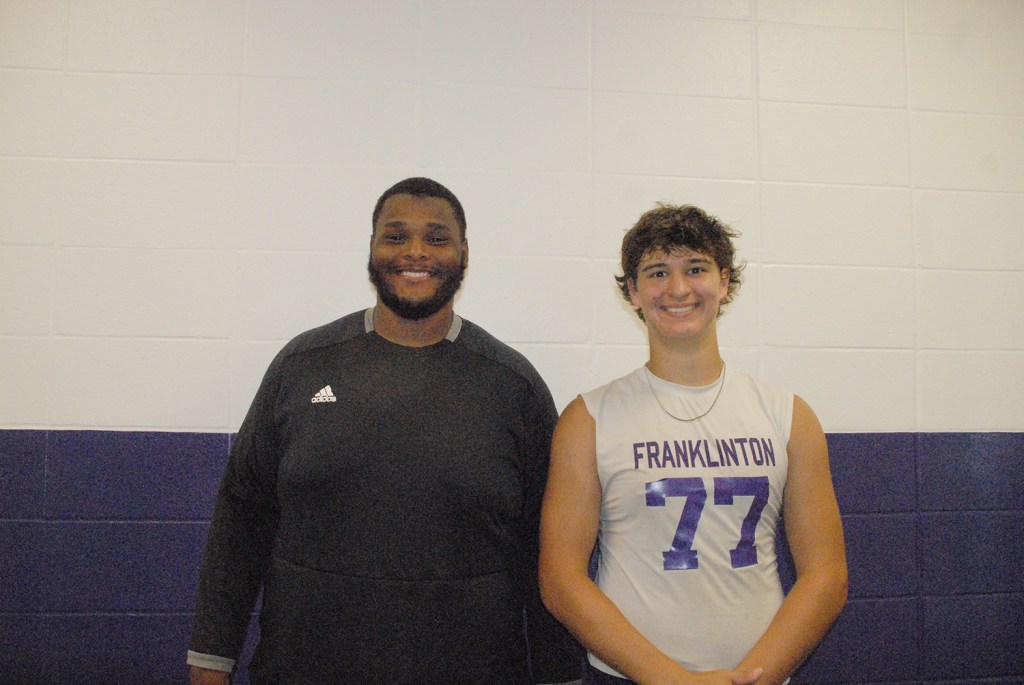 Nicholls State University held its annual linemen camp from June 18-21 and several players from Washington Parish along with a coach were at the clinic.

One of the coaches at the camp was 2015 Franklinton High School graduate P.J. Burkhalter, who is entering his first year as the Demons offensive line coach. Burkhalter is a 2022 graduate of Nicholls State and a former player for the Colonels. While at Nicholls, Burkhalter won plenty of awards, including being the Southland Conference Offensive Lineman of the Year for three years.

“It was a great camp,” Burkhalter said. “They always have great coaches in Louisiana that always come to the camp. It’s not a recruiting camp at all, so it’s just more of fundamentals — run blocking, pass blocking. We focus on the little details of pass pro and run blocking. Sometimes, it’s run-blocking scheme. Sometimes you work different double teams, frontside, backside, whatever. Overall, it’s a great camp. It’s rough on the kids sometimes. They’re not expecting three-a-days. I think out of the four days, I think it’s like three-a-days for like two days, but if you want to get better as an offensive line, defensive line player, that is the best camp in America to come to.”

Burkhalter said the camp is for high-school players and the players from Nicholls State come in and help the high schoolers, showing them how the drills work, how it should look, how it should sound and the mental aspect of the drill or whatever situation you’re in in the game.

“All drills that we do will translate into the game, so the Nicholls players having that knowledge and giving it to the kids, it helps them a ton,” Burkhalter said.

Burkhalter said it felt good being back on campus.

“It felt good,” Burkhalter said. “I always felt like Thibodaux, Nicholls felt like home. It was great to see some of my old teammates who are still on the team, who I still talk to today, but just seeing them in person — seeing (Nicholls State University head) coach (Tim) Rebowe and (defensive coordinator) coach Tommy Rybacki, they’re great guys and I love them with everything. And it was good being back seeing the facility. They finally put the big ‘N’ (for Nicholls) on the new facility and it looked awesome, so it was good.” 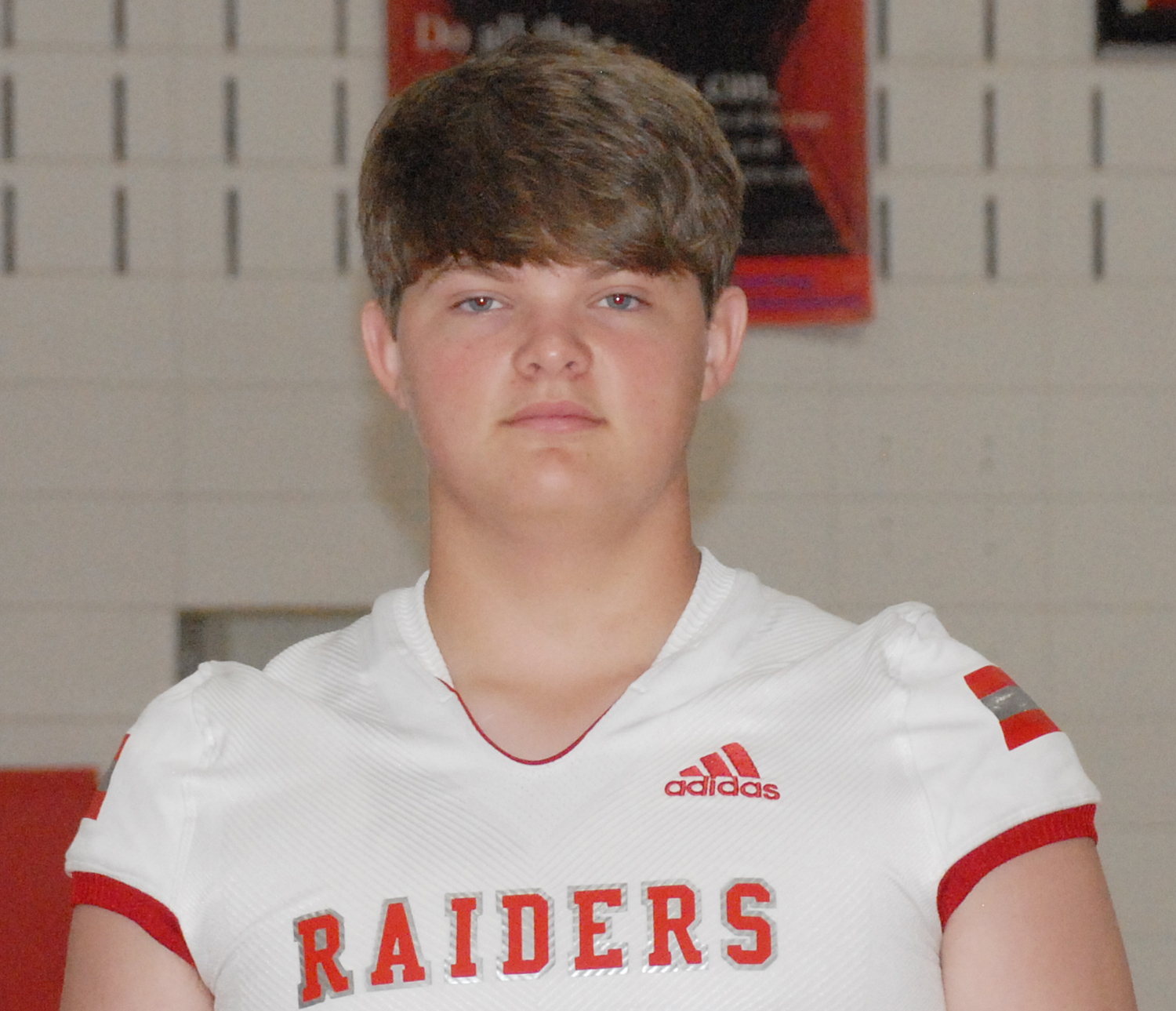 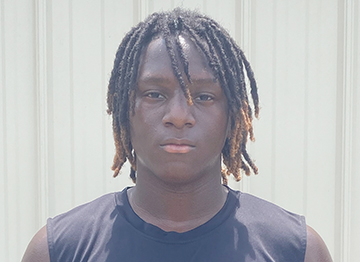 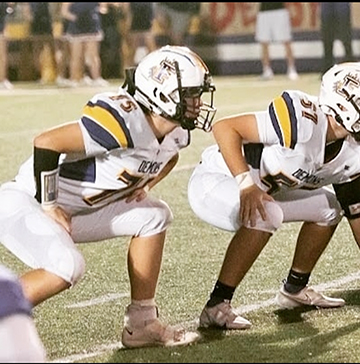 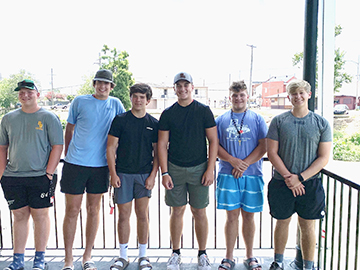 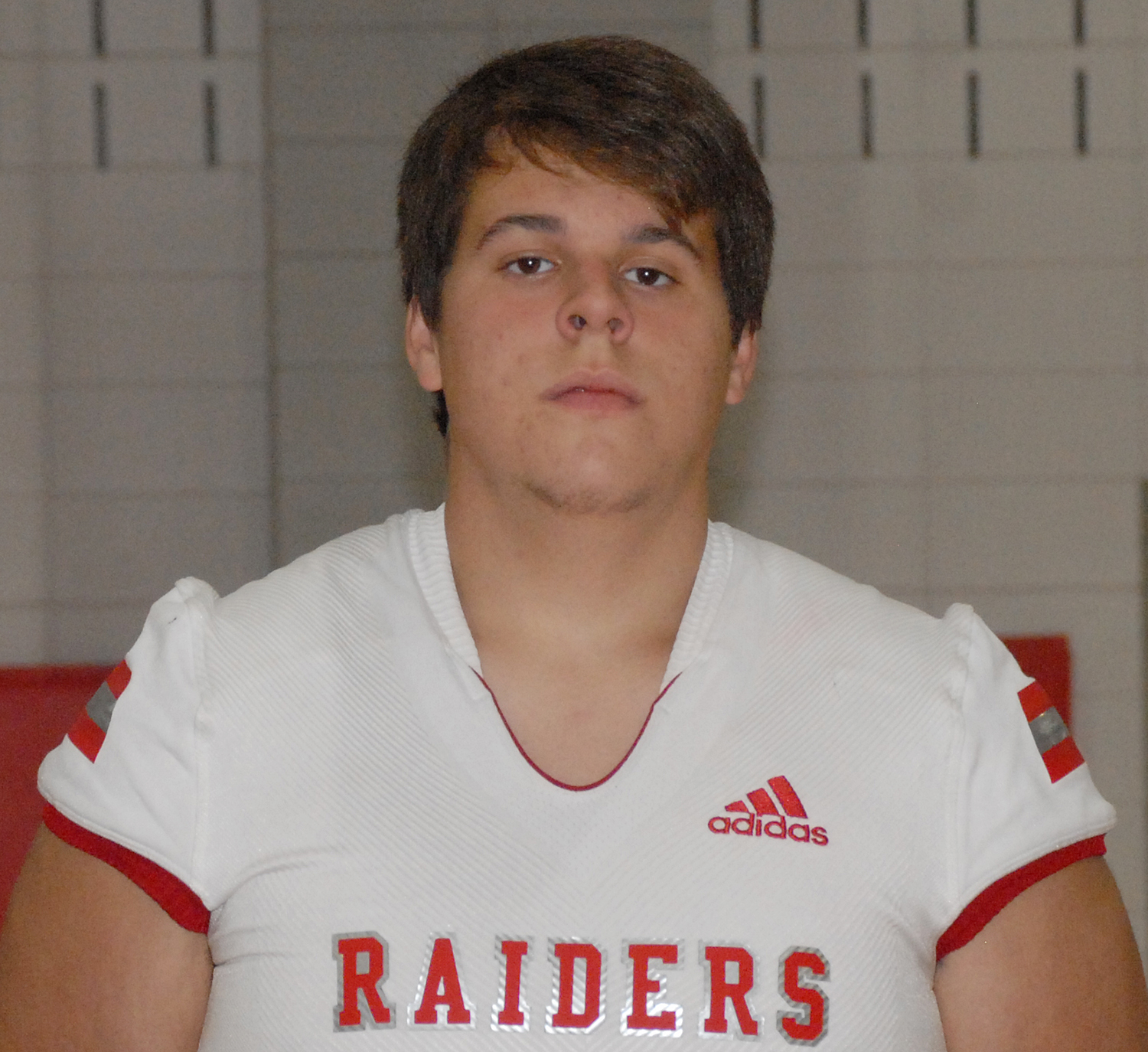