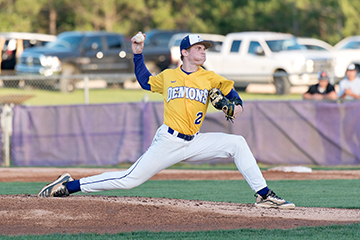 This is both players’ first time with this honor.

Cooper, who graduated from Pine in May, made the Class 2A team at utility.

Cooper was the District 9-2A Most Valuable Player for the second time.

Cooper was also named an all region player by the LBCA.

Wascom, who was a sophomore this year, made the Class 4A team at pitcher.

This season, Wascom posted an 8-1 record this season with a 1.11 ERA. Wascom posted 94 strikeouts and just 23 walks over 57 innings. Wascom had a 0.84 WHIP (walks plus hits divided by innings pitched) and kept opponents to a .125 average against him.

Wascom was the District 9-4A co-MVP with Lakeshore’s Eli Lirette, who made the team at outfielder. 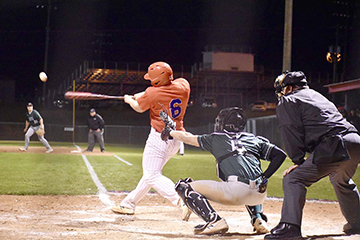