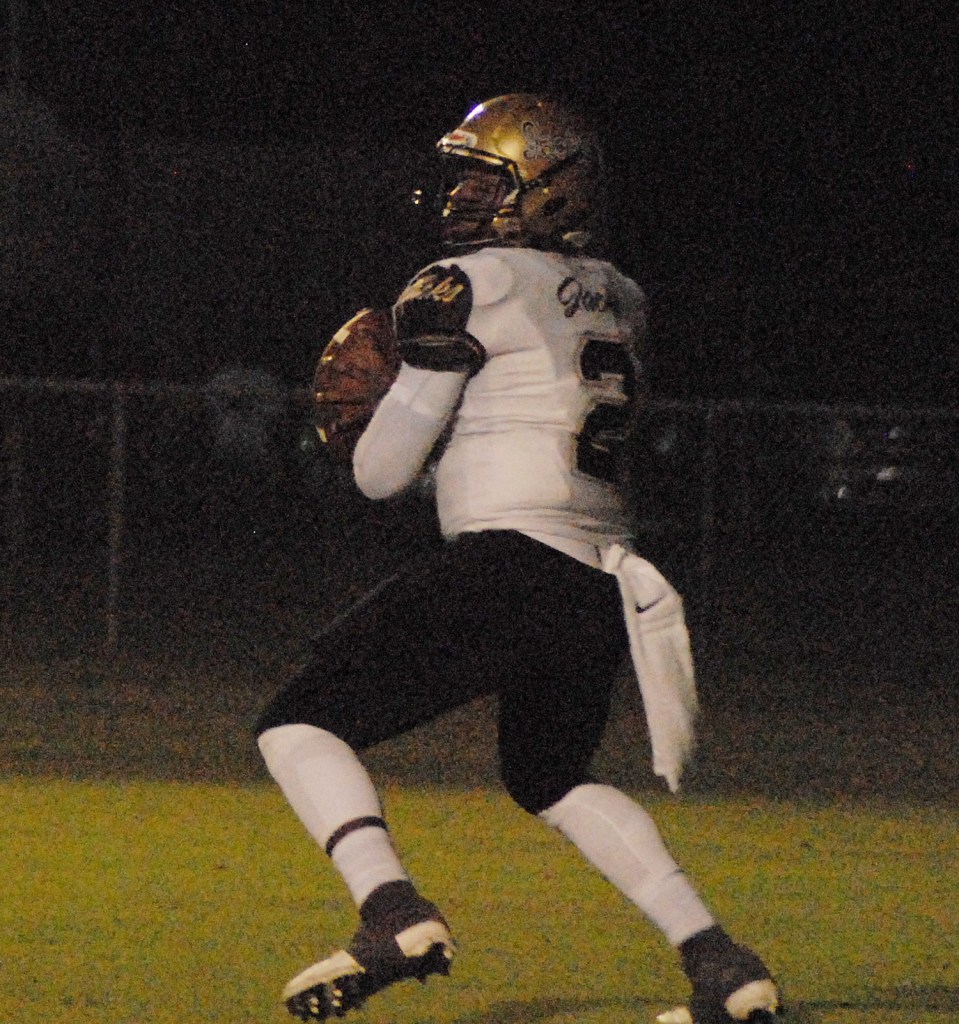 Bogalusa’s Lumberjacks competed against L.W. Higgins in their spring game that was held at Ben’s Ford Christian School on Thursday, as work on Bogalusa’s new track continues.

“It went ok,” Bogalusa coach Cyril Crutchfield said. “We accomplished some things that we wanted to accomplish. There are some things we need to improve. I felt like we were able to move the sticks offensively. Defensively, I think we moved around well, ran to the ball, but we still need to get more physical. There’s a lot of technique we need to improve on, but overall, I was pleased.”

Talik WIlliams and Talyn Williams both recorded a rushing and receiving touchdown with both scoring passes from Levi.

Dyron Jackson recovered a fumble in the end zone.

Ayden Magee returned an interception for a touchdown.