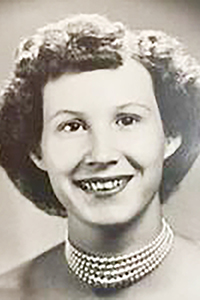 In 1953, Bobbie married the love of her life, William “Sonny” Byrd, and they were married for over 63 years. In 1969, Bobbie and her family moved to Ocean Springs, Miss., and worked several years in the family flooring business. Bobbie and Sonny returned to Bogalusa, after their retirement.

She was preceded in death by her husband, William “Sonny” Byrd; her son, Bruce Byrd; her parents, Booth Boyd and Bertie Ellis; and her brother, James “Ray” Boyd.

Family and friends were invited to attend Bobbie’s celebration of life on Thursday, May 19, at 2 p.m. at Poole-Ritchie Funeral Home. Visitation was held from noon until the hour of service. Interment followed at McGehee Cemetery with Brother Jim Byrd officiating.

To view and sign the guestbook for the Byrd family, visit online at www.pooleritchiefuneralhome.com. 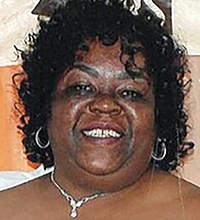