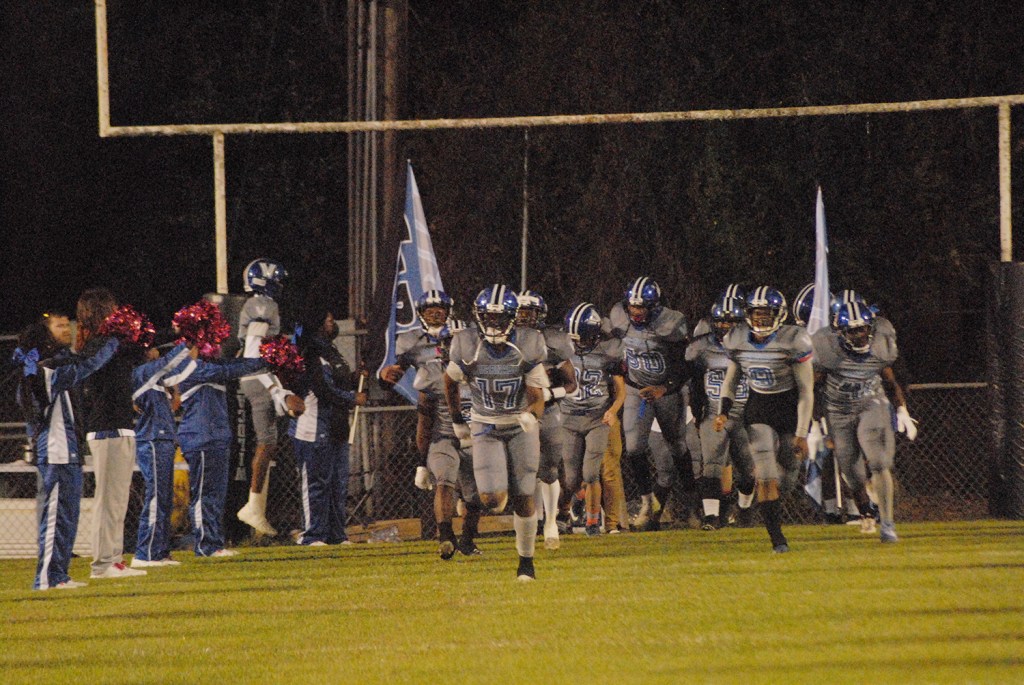 Varnado is hosting a four-team spring game on Thursday that will start at 5:30 p.m.

Besides Varnado, the event will also have Pine, Independence and Springfield.

“We are just ready to stop banging on each other and hit someone else,” Varnado coach Adam Brumfield said. “We have a few kids we need to evaluate that didn’t play last year. Our quarterback is out. He just had surgery on his non-throwing wrist, so we are going to get a good look at our backup Tyriq Bell. He’s done a good job learning what to do. He’s a smart, athletic kid who works hard. We really didn’t have a backup last year so I’m excited to watch him play and see how he does.”

Pine coach Bradley Seal said that there are a couple of spots they need to evaluate.

“We’ve got three receivers who have had good springs,” Seal said. “Defensive back and linebacker are two spots we want to look at.”

Seal talked about what he wants to see from his team.

“You want to come out and tackle well,” Seal said. “Hopefully you come out with no injuries and you want to get film on everybody.”

The teams will run series of plays.

The first-string players will run eight plays, while the seconds will go for six plays.

Varnado and Pine’s second-string players will be after that with Pine’s and Springfield’s firsts hitting the field.

They will be followed by Independence and Springfield’s second stringers.

The event will conclude with Varnado and Springfield’s second stringers. 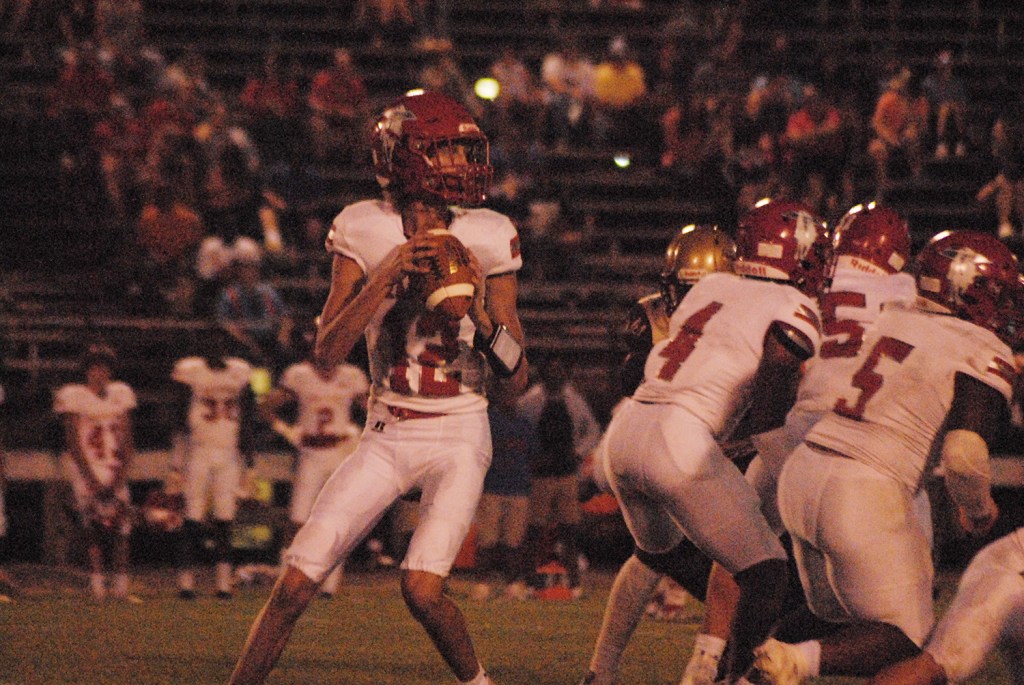