Franklinton topped in Class 4A state playoffs by Lakeshore 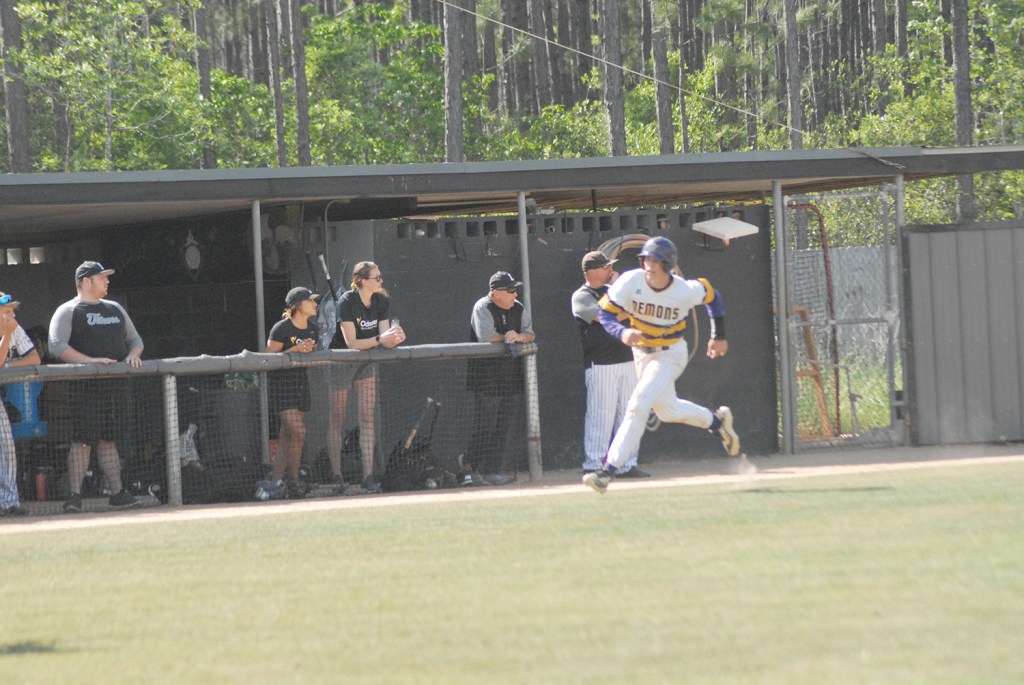 MANDEVILLE — Franklinton was defeated by Lakeshore, 7-3 and 7-3, in a best-of-three series that was held April 29-30 at Lakeshore in the regional round of the Class 4A state playoffs.

Will Turner singled and drove in a run.

In the April 30 game, Wascom had two hits.

Franklinton coach Jeff Tageant said he feels like they had a very successful season.

“Being back-to-back district champs was very special,” Tageant said. “Our pitching this year was spectacular and all are returning next year. Our hitting never came around which was our downfall.”

Tageant said he is very proud of the Demons’ senior class and their accomplishments.

“This group of young men worked very hard and were an integral part to our success,” Tageant said.

Tageant said they are looking forward to getting stronger and improving their skills to have a successful 2023.