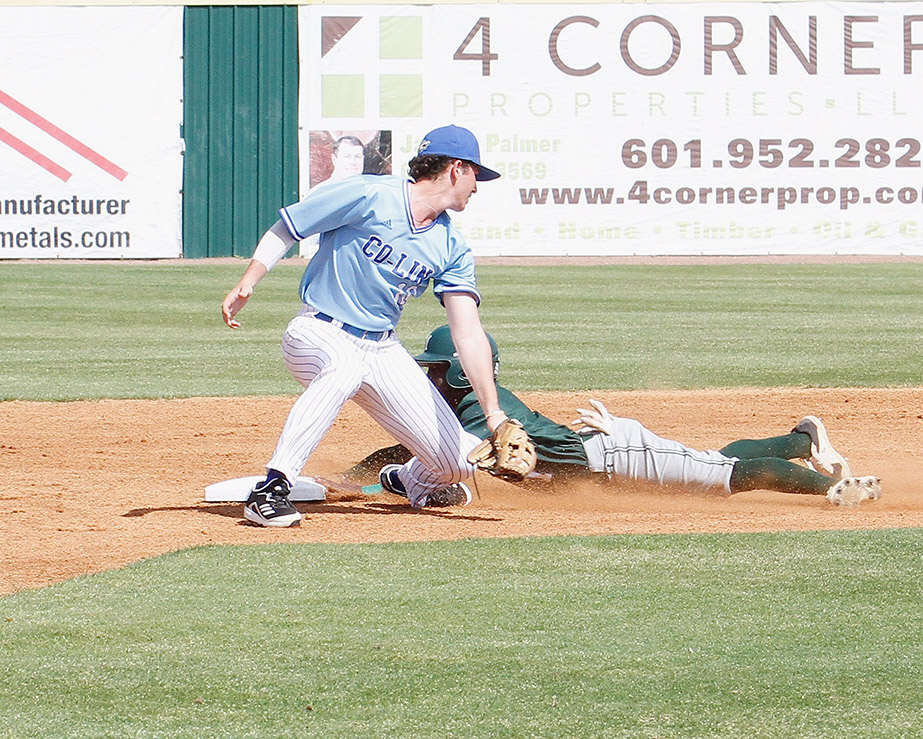 Copiah-Lincoln Community College’s Jordan McKenzie hit his first two collegiate home runs during the first game of a doubleheader against East Central on the road Tuesday.

“It felt really good,” McKenzie said. “I’ve been seeing the ball, just sticking with my approach and it’s working. I’m trying not to do too much. Hitting my first two homers felt great.”

McKenzie is a freshman.

He graduated from Franklinton last May.

McKenzie got off to a tough start, but has turned things around since.

Going into Friday’s doubleheader, McKenzie was hitting .391 with a .500 on-base percentage and a .562 slugging percentage.

“I got off to a little bit of a slow start. It was a bit of an adjustment, but I’ve gotten hot recently,” McKenzie said.

McKenzie talked about the key to his turnaround.

“I’ve just been sticking with the approach, swinging at better pitches, trying not to press and just relaxing,” McKenzie said. “That was the main thing. I just had to relax and be comfortable.”

When asked about the adjustment between high school and college, one of the things McKenzie said is, “the big thing is that everybody is throwing harder.”

“Most everybody throws multiple pitches for strikes and keeps you off balance. It’s better pitchers overall and the game moves so much faster,” McKenzie said.

McKenzie is mainly playing second and at designated hitter.

McKenzie is majoring in business administration. 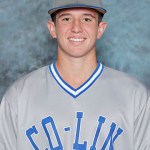