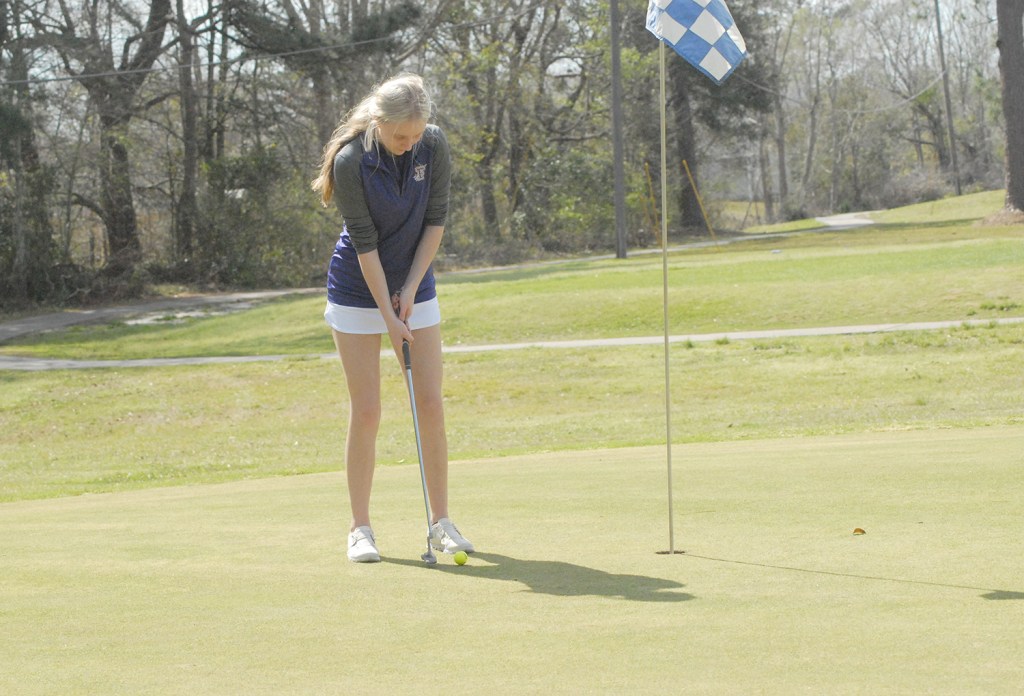 SLIDELL — Franklinton’s Cole Colletti and Kade Lavigne came in fourth and fifth in the Northlake Golf League that was held on March 14 at Royal Golf Club.

Colletti tallied a 59 and Lavigne posted a 61 over the nine-hole competition.

Lakeshore’s Collin Boudreaux won the event with a 54, as nine players competed.

Franklinton’s Bryce Hall posted a 69 and Bo Webb tallied a 70.

Lakeshore won team honors with a 232.

Franklinton was second at 259 in the two-team competition.

Lakeshore’s Amelia Siverd won the girls competition with a 58, as four females competed.

Franklinton’s Brooklyn Pedersen was second with a 64.

Lakeshore’s Stella Provetto and Allie Penton tied for third with both posting a 68.

The league continues on Monday at the Franklinton Country Club.