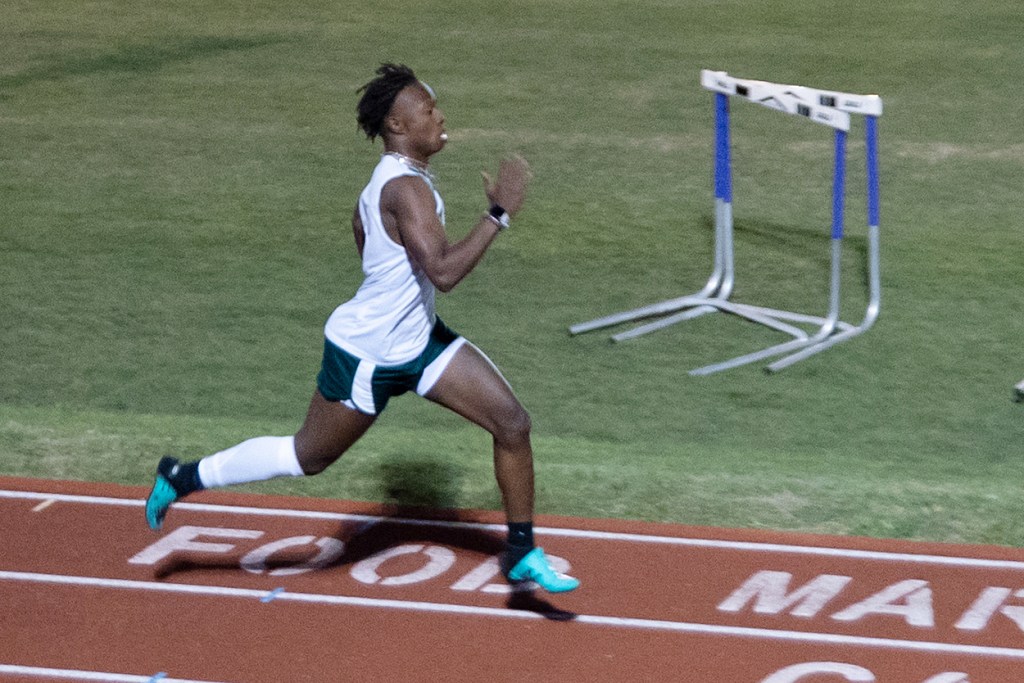 Hodges captured the shot put for the second-straight meet.

Hodges was also third in the discus.

Bowling Green had two more athletes come in third, as Kyron Cowart was third in the 100 meters.

Deviun Bickham came in third for the 200.

The meet also had a junior varsity competition.

Bowling Green’s John Parker Brumfield was second in the discus.

Teammate Trey Champagne came in third for the 100.

Ben’s Ford’s Jacob Robichaux was fourth in the 300 hurdles.

In the girls, Bowling Green’s Joey Claire Dupont was a double-event winner. She won the high jump and 100. She also came in third for the 100 hurdles.

Delaney Perrette took fifth in the 100.

Bowling Green will compete again on Thursday in the Curry Relays at Silliman Institute.

Ben’s Ford’s next meet will be on March 24 at Centreville Academy.