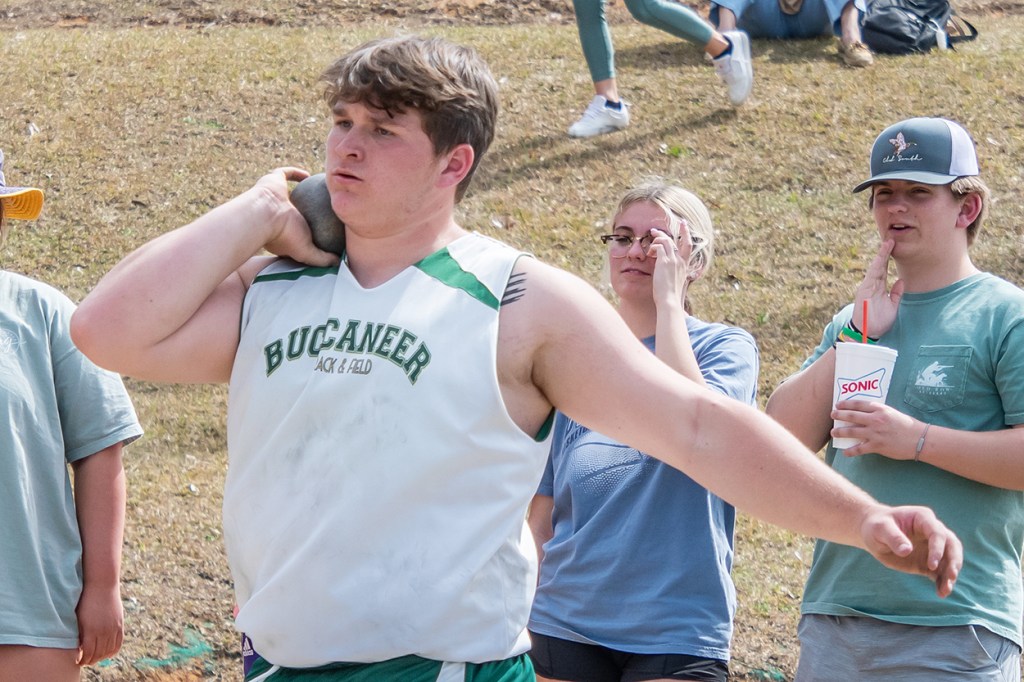 Bowling Green School’s Aiden Hodges was victorious in an event at the Silliman Warmup Meet 2022 that was held on Thursday.

Hodges captured the shot put with a distance of 41 feet, 7 inches.

Teammate Chandler Butts was seventh at 26-6.

Hodges and Butts also competed in the discus with the two coming in fourth and seventh with throws of 109-7 and 68-9. Silliman Institute’s Cole Caime won the event at 121-2.

The 4×100 relay team of Kyron Cowart, Morgan Verret, Josiah Miller and Deviun Bickham completed the race in 47.79. Centreville won in 45.97.

John Parker Brumfield was the winner of the discus with a throw of 91-5.

Brumfield was also fourth in the shot put at 35-4.5 with Centreville Academy’s John Smelly winning at 40-6.

Bowling Green School’s next meet will be on Thursday at Centreville Academy.