Seal passes for 500th assist in her college career 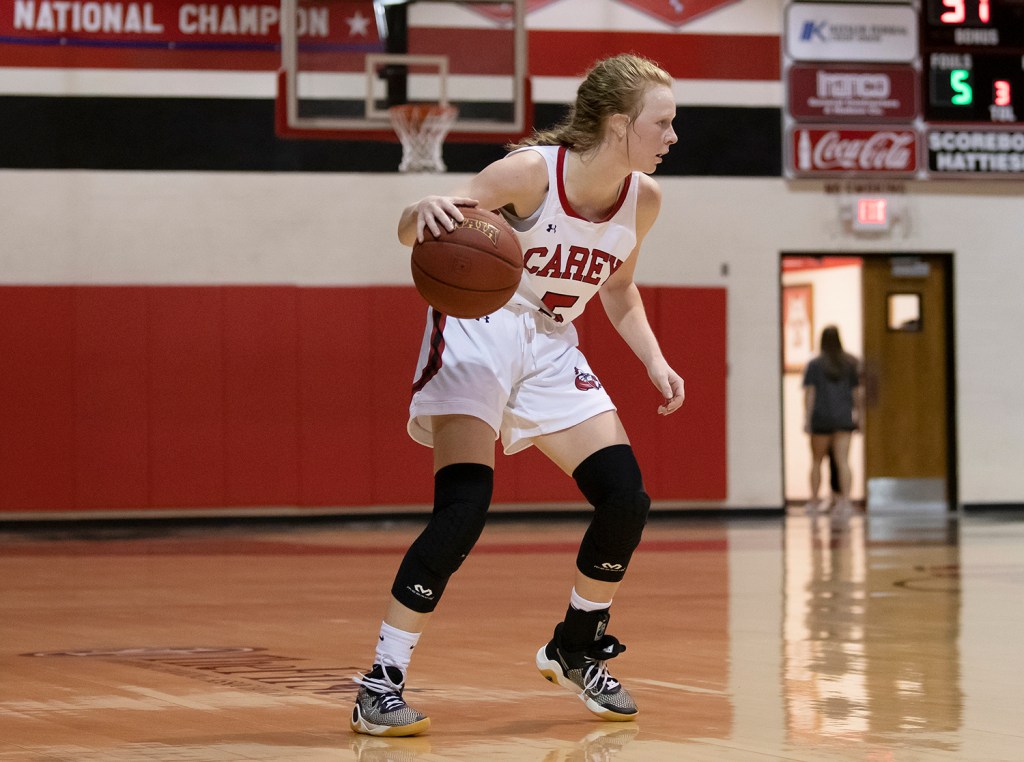 Seal went into the game with 499 career assists.

“I threw the pass, we scored and the other team called timeout. One of my teammates came over to me and said ‘that’s 500.’ I said ‘500 what?’ I forgot it during the game,” Seal said.

Seal said she became a distributor in high school.

“In high school, I had (current Bowling Green School) coach Pat (King), dad (current Bowling Green School girls coach Barry Seal) and coach (Charlie) Domino,” Seal said. “All three are good coaches. I grew up as a coaches’ daughter and so I learned at an early age how to read defenses. And in college, I had coach (Billy) Evans at Mobile and he really helped me grow. At William Carey, coach (Tracy) English trusts me to make the right decisions and it’s a trust on my teammates that they’ll be in the right place at the right time to knock shots down.”

Seal said she is appreciative of her coaches and teammates for helping her achieve this.

“Thanks to all my coaches and teammates that contributed and helped achieve this goal,” Seal said.

Seal leads the NAIA in assists per game at 6.6.

Seal has 519 assists for her career.

Seal is an athletic junior.

In May, Seal will graduate with a degree in biology with a minor in chemistry and psychology.

She will use the extra year of eligibility to start on her masters in sports administration. 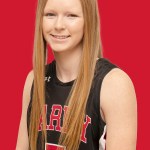