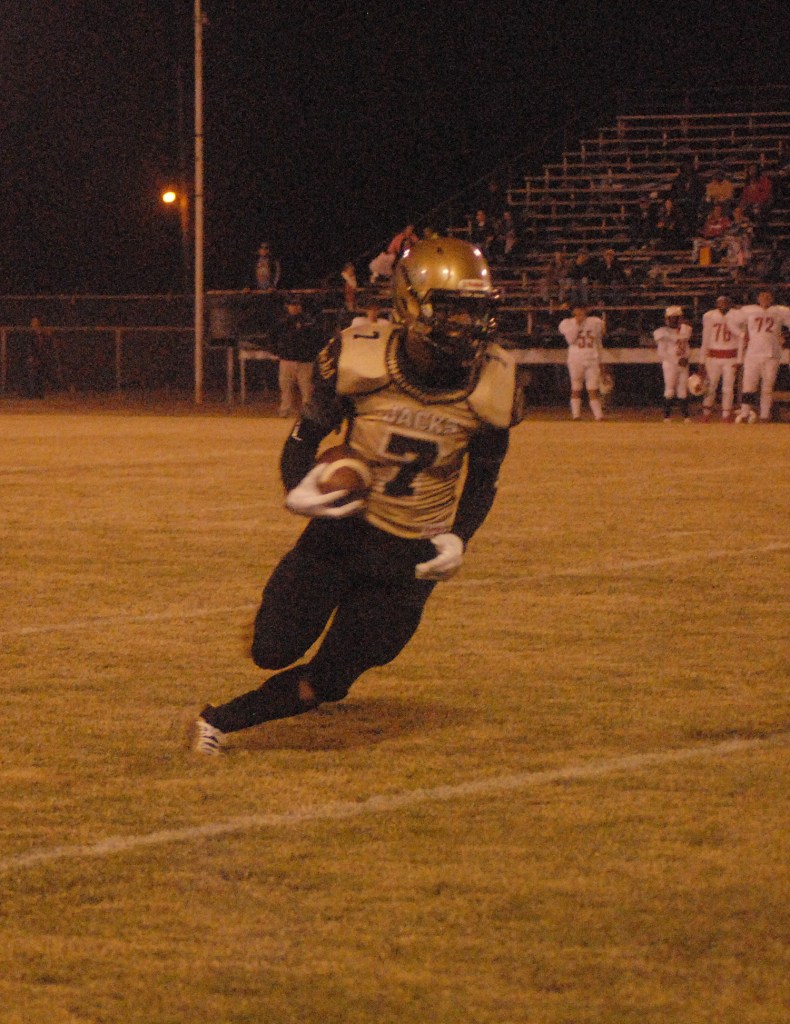 Colletti, who is a kicker, is a Class 4A first-team player.

Colletti was successful on his four field goal attempts and 35-of-37 extra-point attempts. This season, Colletti made a school record 44-yard field goal.

Forbes, who is a wide receiver, made the top team in Class 3A.

Johnson, who is a running back, is a second-team player in Class 2A.

This season, Johnson, who is the District 9-2A Offensive Most Valuable Player, ran for 1,802 yards and 29 touchdowns.

For his career, Johnson rushed for 4,698 yards and 53 touchdowns. 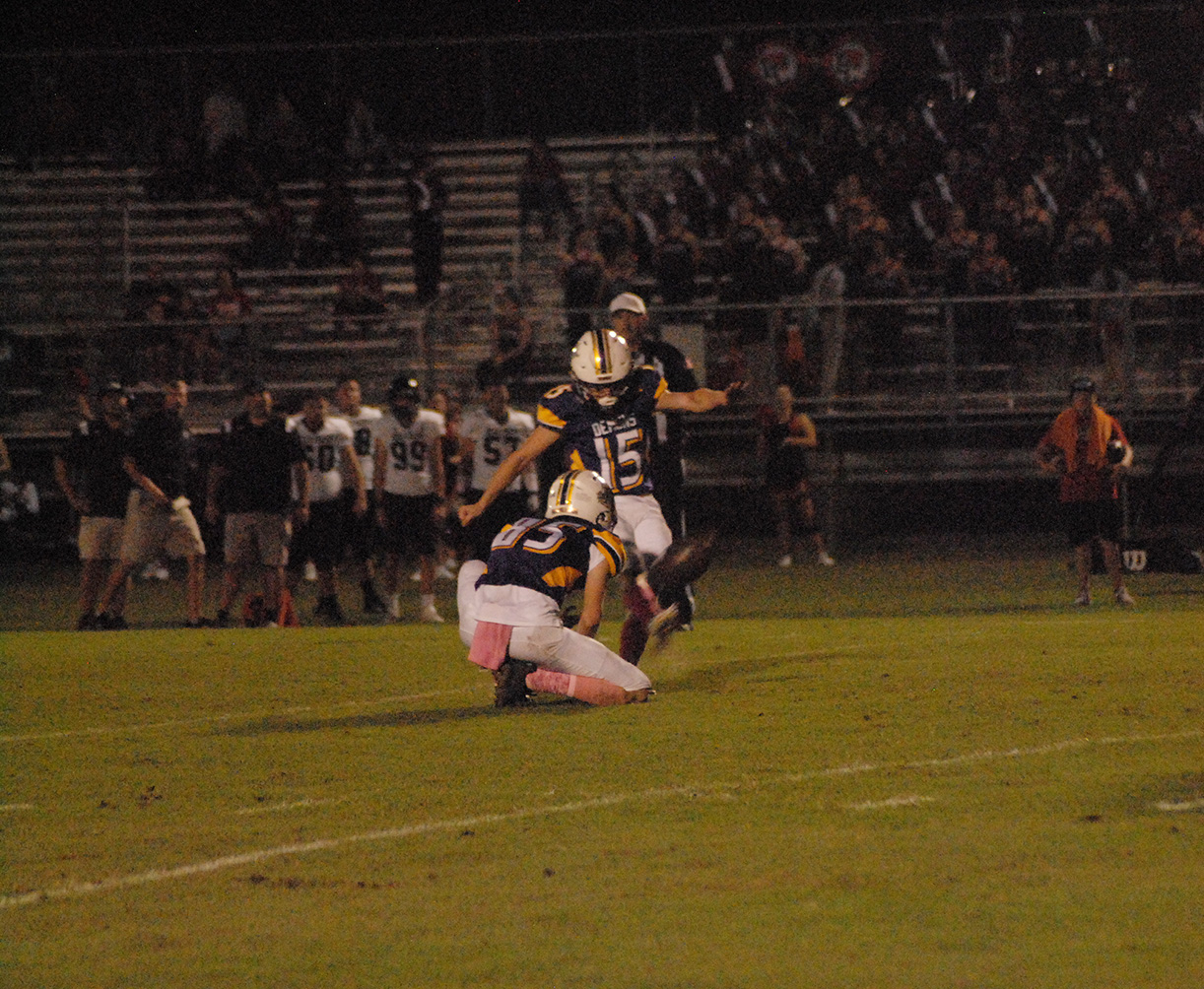 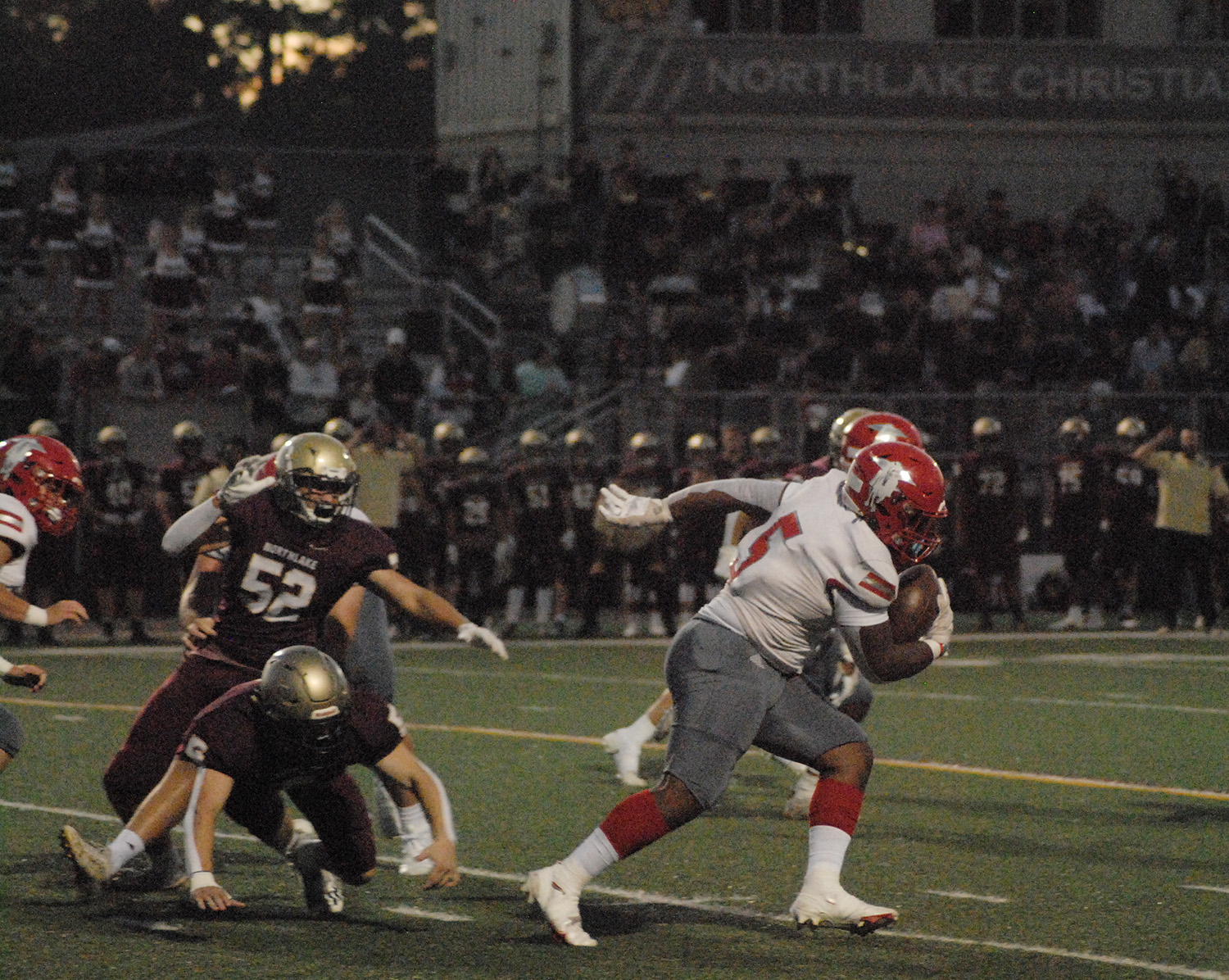