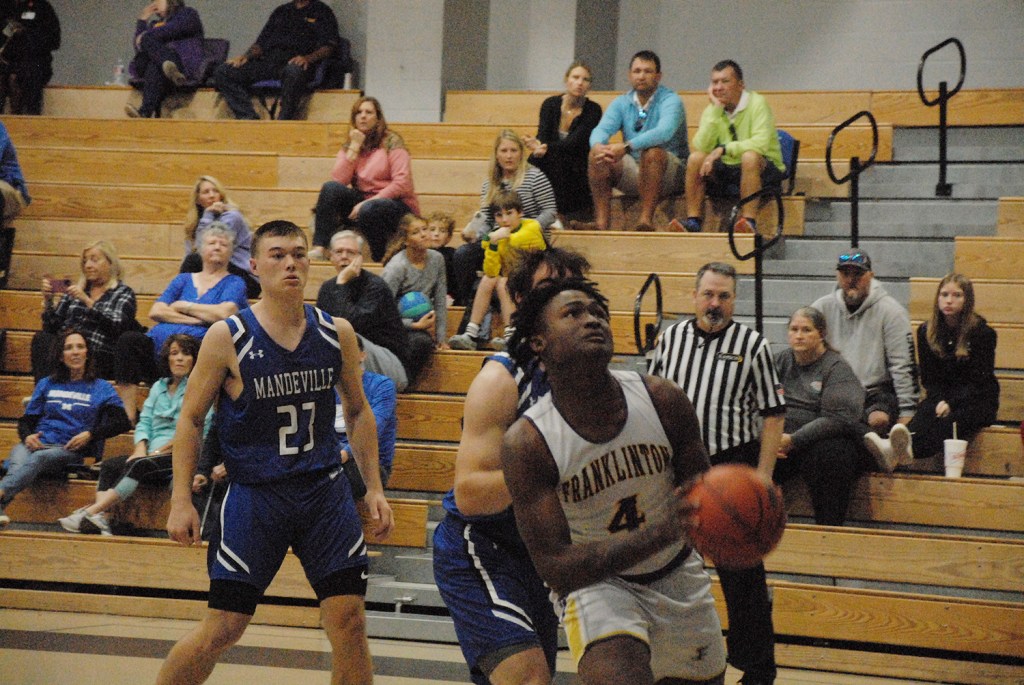 Franklinton’s Billy Gross and Wyatt Lambert both had double-doubles in a 74-54 victory over Independence at home on Thursday.

Lambert recorded 16 points and 15 boards along with an assist and a steal.

Keey’ontreh Williams had two points and an assist.

Franklinton’s next game will take place on Jan. 28 against Salmen on the road.