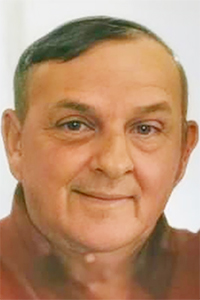 Melvin Freeman, 83, a resident of Bogalusa, died Monday morning, Jan. 17, 2022, at the Sterling Place Nursing Home in Baton Rouge. He worked as a mechanic for Crown Zellerbach/Southern Timber for many years and later at Waste Management in Franklinton. Melvin enjoyed hunting, fishing and the outdoors. He was always a kindhearted, good-natured man to his family and all that knew him.

Visitation will be at Crain Funeral Home on Saturday, Jan. 22, from 11 a.m. until 1:15 p.m. A graveside funeral service will be held at 2 p.m. Saturday, Jan. 22, in the Pounds Cemetery near the Sun Community, with the Rev. Keith Sheridan officiating. 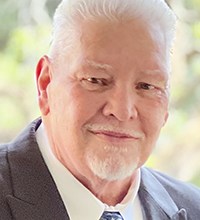