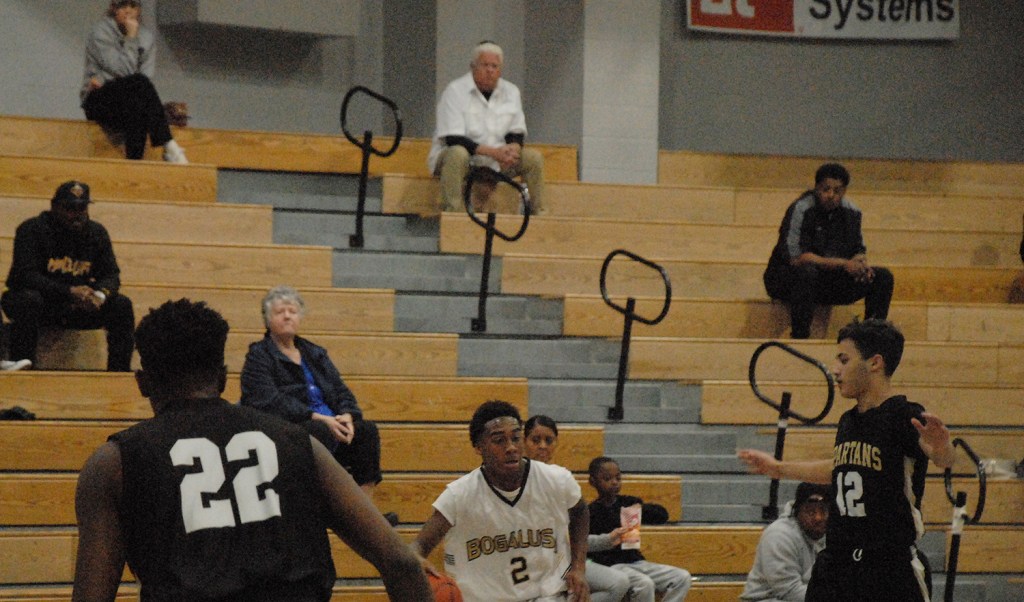 Bogalusa placed five players in double figures in a 75-59 District 8-3A opener victory over Jewel Sumner on the road Tuesday.

Bogalusa’s next game will be on Friday, Jan. 14 against Archbishop Hannan at home.