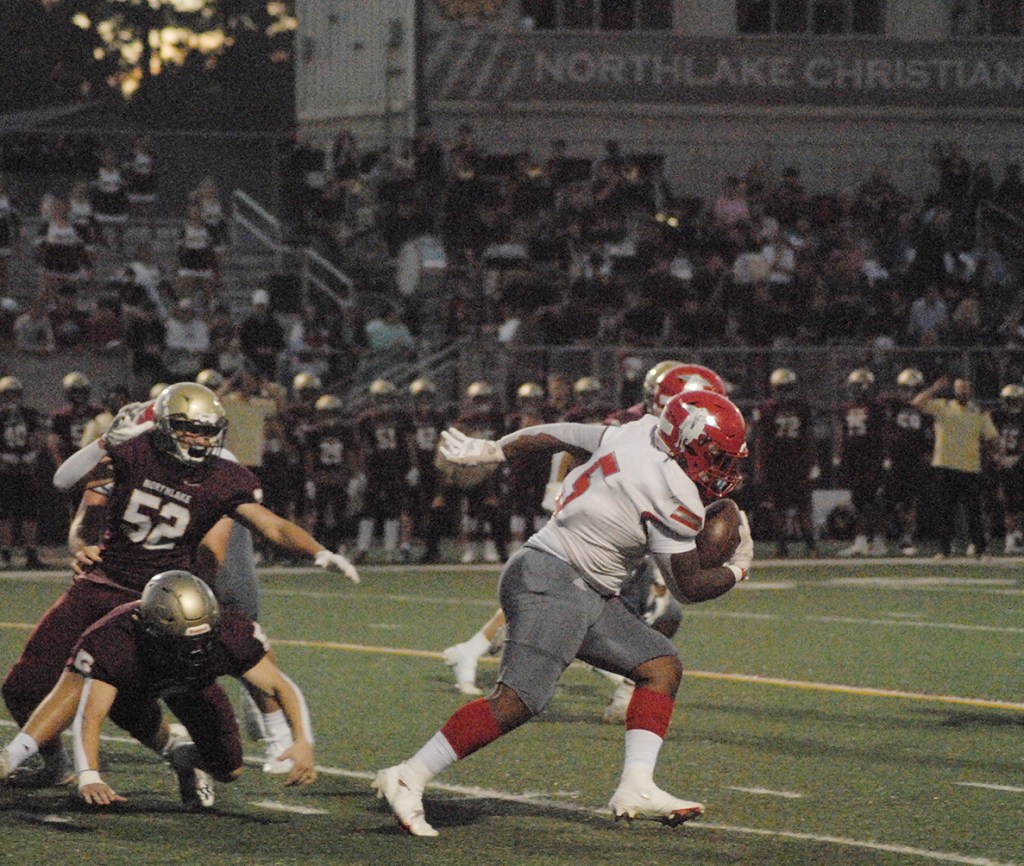 Pine’s Adrianeun Johnson was selected for another accolade.

Johnson was named an all-state honorable-mention player by the Louisiana Sports Writers Association.

Johnson capped off a solid high school career this season with 1,802 yards rushing and 29 touchdowns.

This year, Johnson was the District 9-2A Offensive Most Valuable Player.

Bogalusa wins both games in tournament