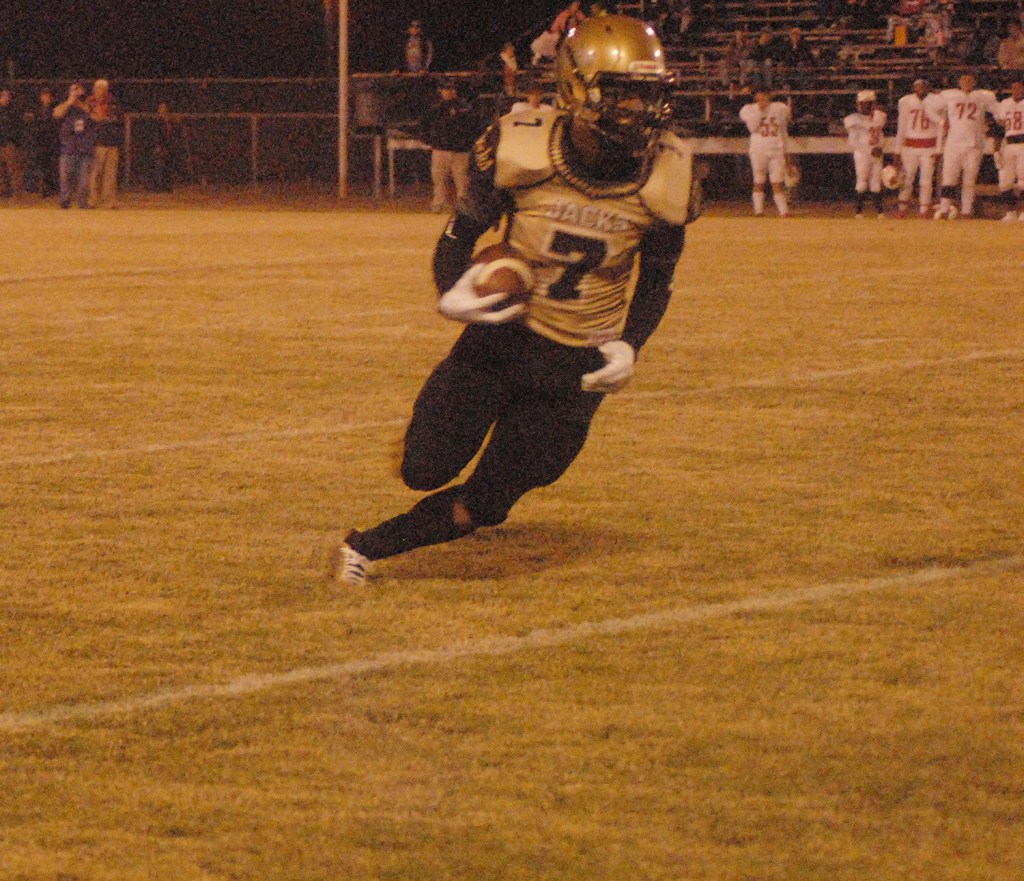 Bogalusa’s Tajdryn Forbes caught a touchdown pass in the 2021 Gridiron Football All-Star Bowl that was held on Dec. 30 at Strawberry Stadium on the campus of Southeastern Louisiana University in an East-West match up.

Forbes, who played for the East, caught his touchdown early in the fourth quarter.

The East trailed 23-7 after three quarters.

With 12:30 left in the fourth period, Forbes caught a 15-yard touchdown pass from Escambia High School’s Dalton Biggs that made it a 23-13 contest after the two-point conversion was no good. Escambia is in Pensacola, Fla.

That was Forbes’ only catch.

The East added another touchdown, as they outscored the West, 13-0, in the fourth quarter, but came up short, 23-20.

The game featured two more players and a coach from Washington Parish. 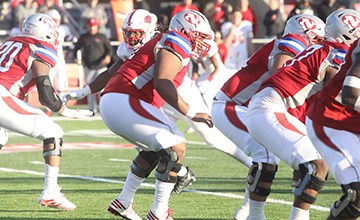 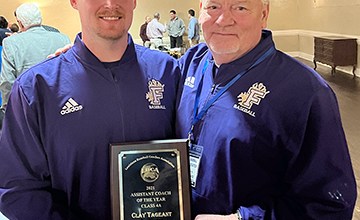 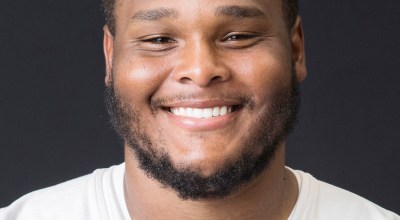 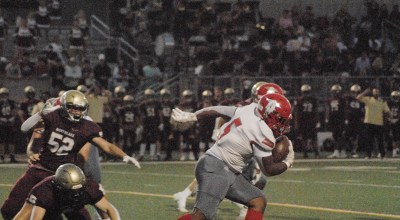