Ben’s Ford’s Stogner is an all star 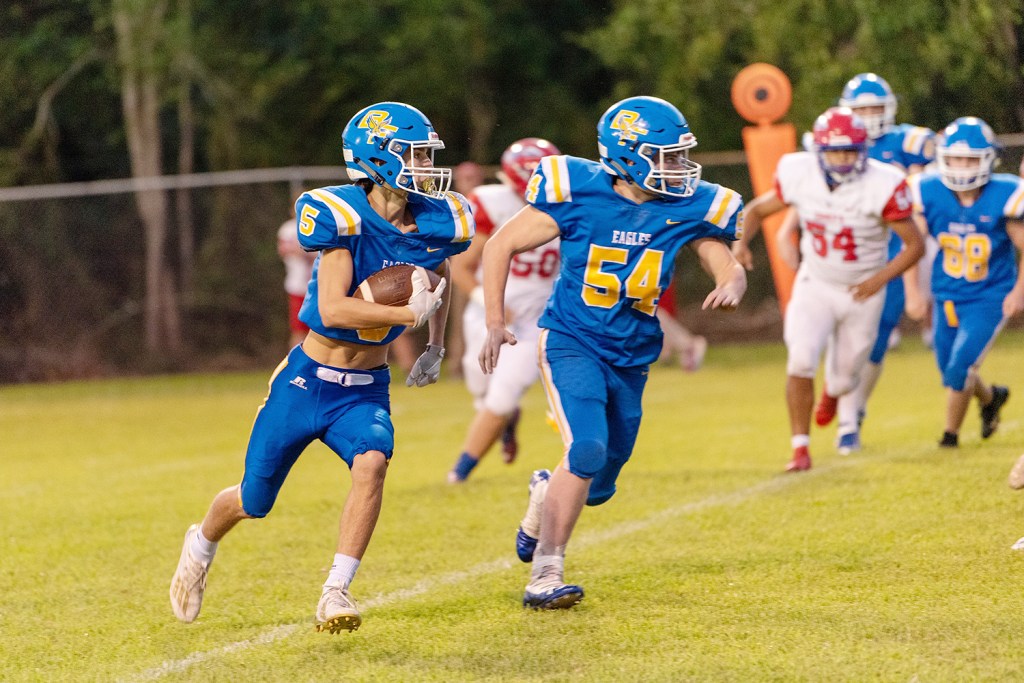 “I think it’s a great opportunity for him,” Ben’s Ford Christian School coach Destin Pittman said. “He’s a great kid and was a great leader on our team. In all honesty, I think it was a surprise that he made it and I hope he does well and enjoys the experience.”

This season, Stogner, who made the team at defensive end/linebacker, recorded 19.5 tackles with a half a sack and 4.5 stops for a loss. Stogner also played on the offensive line for Ben’s Ford.

The all-star game will take place on Friday at 2:30 p.m. The contest will be held at Jackson Preparatory School. 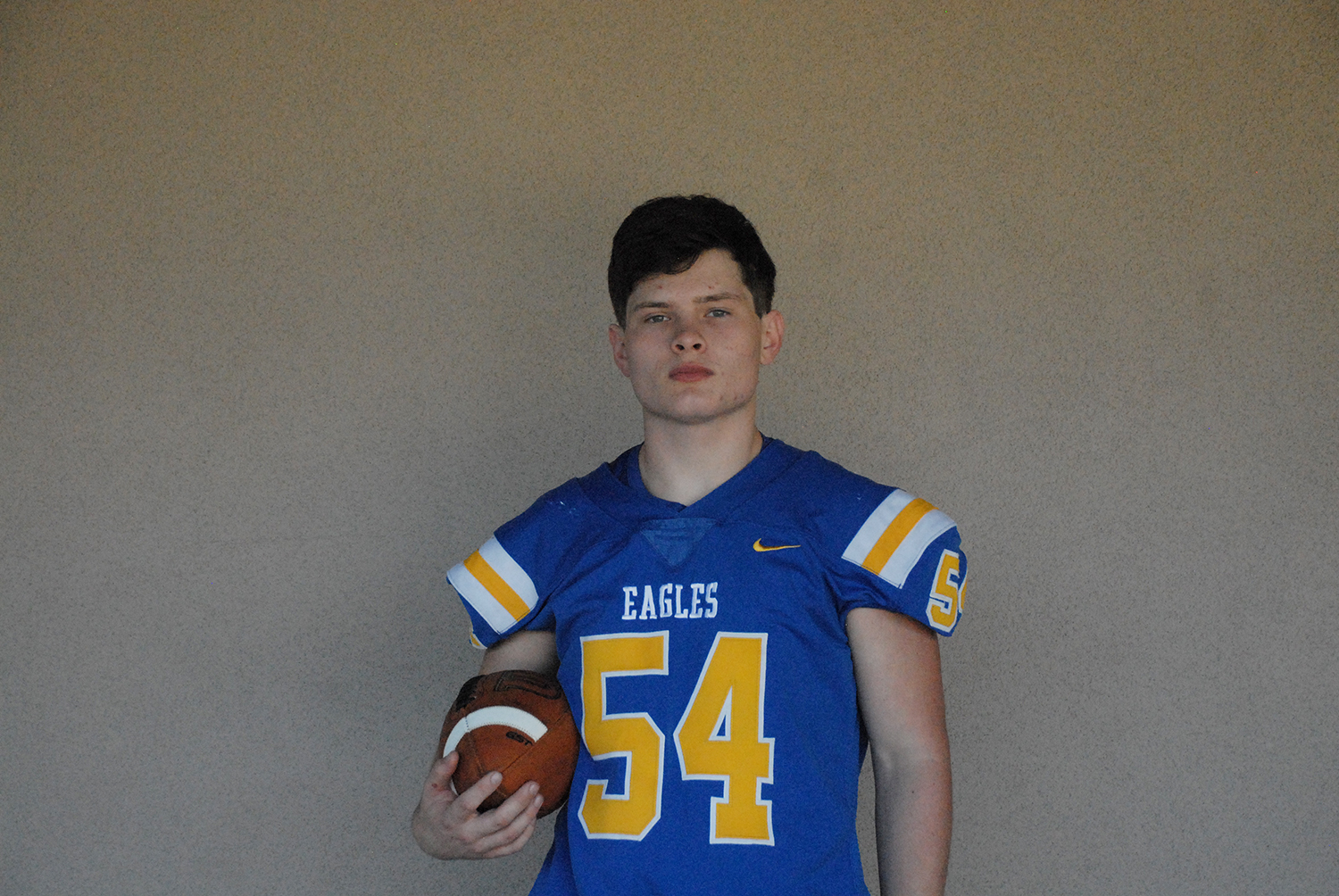