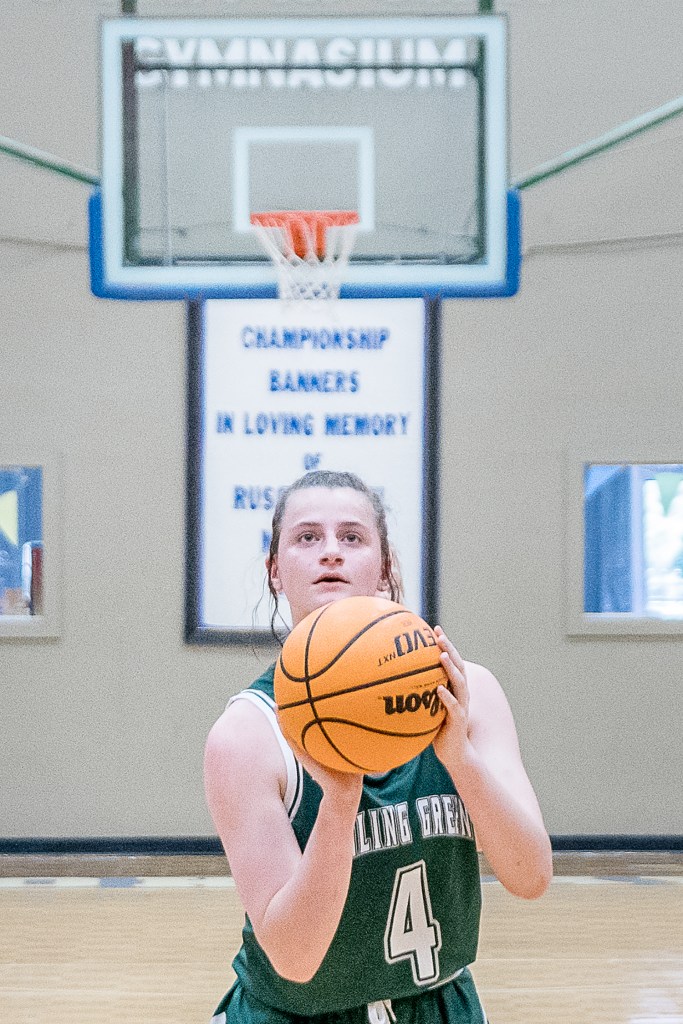 Bowling Green School’s Lady Buccaneers were victorious in home games that were held on Nov. 15-16, but were topped on Thursday.

Bailey Devall led the team in points with 18 to go with six rebounds, an assist, two blocks and five steals. Devall was 9-of-13 from the field.

Peyton Dupuy posted eight points on 3-of-4 shooting that included a 3-pointer. She also grabbed a rebound and made four steals.

K.K. Seal had five points that included a 3-pointer, a rebound and a blocked shot.

Bridget Devall had five points, two boards and a steal.

The next day was a 59-36 victory over Amite School Center.

Hope Crowe was the team’s leading scorer with 13 points. Crowe was 4-of-6 from the field and 3-for-5 from behind the arc. Crowe grabbed a rebound and made a steal.

Anna Claire Crowe posted nine points on 4-of-7 shooting and she made her only 3-point attempt.

Claire Wascom had seven points, that included a 3-pointer. a rebound, an assist and four steals.

Dupuy put up five points, including a 3-pointer, a rebound and a steal.

Baileigh Crain pulled down four rebounds, while Sydney Verret had a rebound and Deanne Harvard blocked a shot.

On Thursday, Bowling Green was topped by Jackson Academy, 44-40, at home.

Bailey Devall led the Lady Buccaneers with 19 points. Devall made seven of her 10 shots from the field and five of her six free-throw attempts. Devall also pulled down eight rebounds, dished out an assist and made two steals.

Hope Crowe posted three points on a 3-pointer with a rebound and an assist.

The Lady Buccaneers made nine of their 11 free throws.

Bowling Green’s next game will be Tuesday against Hillcrest Christian School on the road.