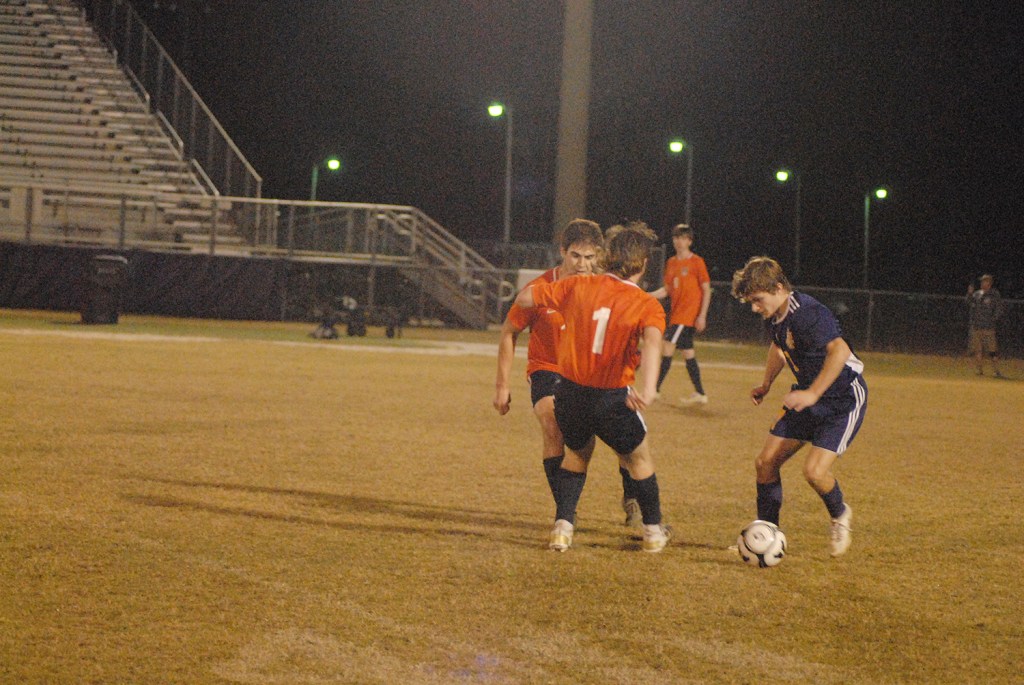 Franklinton played solid defense in the first half, but struggled in the second in an 8-0 loss to Ascension Christian at home on Tuesday.

Franklinton trailed 2-0 at halftime, despite Ascension Christian getting one shot on goal after another. The Demons’ defense did a solid job of keeping them from scoring.

Ascension Christian’s first goal came in the 35th minute when Andew Landry dribbled in and put the shot inside the right post with an assist from Daniel Pyle for the game’s opening goal. Landry scored five goals.

Ascension Christian made it 2-0 in the 39th on a goal by Haven Simoneaux that went into the top right of the net. Sebastian Sartele recorded the assist. Simoneaux had two goals.

Franklinton had some chances, but were unable to capitalize.

“Defensively, we’ve got some guys who really stepped up,” Franklinton coach Nate Murray said. “I felt like Timarion Partman. He’s a first-year player. He’s a football guy, he’s a junior. Andrew Crain, I felt like is understanding defensively what to do. We had Landon Ragas in the goal as a freshman, who it’s his first varsity, first high school action. I felt like he saved some balls. He also made some freshman mistakes, but that’s to be understood. It’s to be expected. We’re an experienced team, but we’re also a young team, so there’s definitely chinks in our armor. But look, full responsibility, I’ll take responsibility for certain things, but these guys, we’ve gotta finish. We have to finish plays. We’ve gotta play better. Our better players have to play better if we want to hang with teams and give ourselves a chance to win. We’ve gotta take responsibility and play better. I think they’re mature enough to understand that. That’s the big thing. If you want to play well and execute, you guys have got to be the ones who do it.”

Franklinton has a combined seven juniors and seniors. The other 12 players are freshmen and sophomores.

Ascension broke the game open early in the second half, as they scored three goals over the first 14 minutes.

Simoneaux tallied the first goal to make it 3-0 six minutes into the second half.

The first one came 14 minutes into the second half that made it 5-0.

Then he tallied three goals over a 13-minute stretch for an 8-0 final.

His first in the group came in the 69th minute with the next in the 76th and the final one in the 79th.

“It’s difficult because this is these guys’ really second day to be together,” Murray said. “We came out early prior to the ballgame and actually tried to run through some set pieces. This is a game unlike any other. One person can’t take over the game. It’s a team gig and 100 percent like I told them after the game, I 100 percent believe these guys will figure it out and it’s a process. We can’t judge or gauge the season based on two very lopsided losses and it’s difficult for a kid, for a teenager to understand that. But as an adult, who believes in them, I’m going to maintain that positive attitude and let them know that I continue to believe in them.”

The day before, Franklinton was defeated by Archbishop Hannan, 8-0, on the road.

Franklinton’s next game will take place on Monday, Nov. 29 on the road against Hammond. 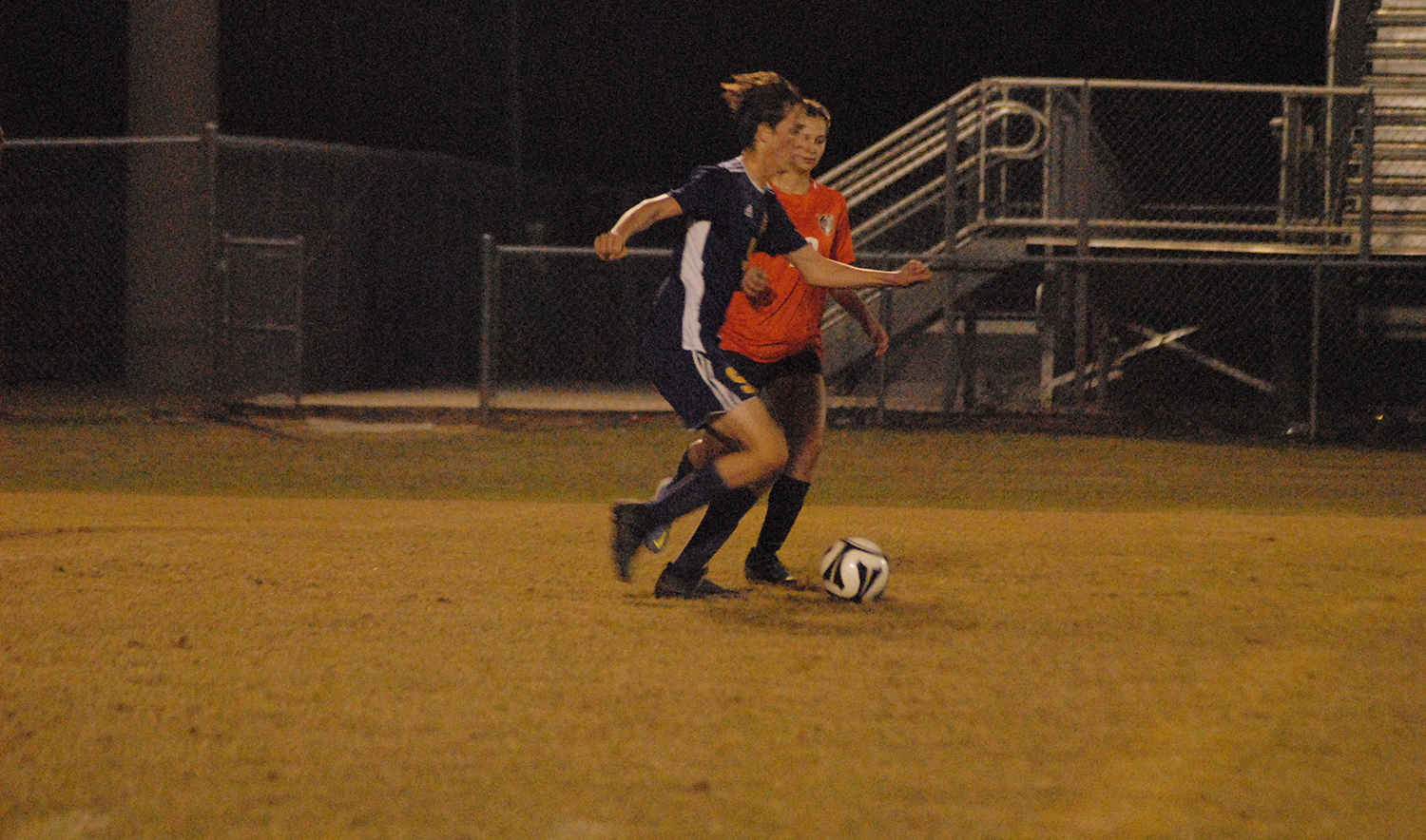