Franklinton defeated by Lakeshore in playoffs 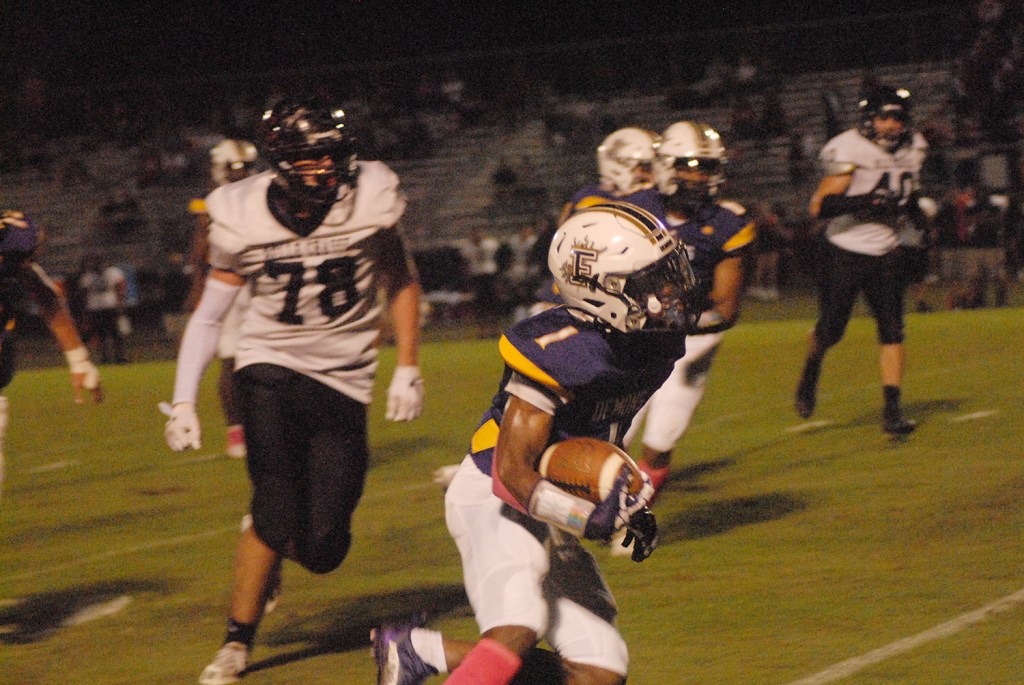 Franklinton’s season came to an end on Friday with a 62-31 loss to Lakeshore in the first round of the Class 4A state playoffs on the road.

Senqualon Conerly and Khaled Waliagha both ran for one touchdown. Defensively, Waliagha made 13 solo tackles and had four assists.

Cole Colletti hit a 34-yard field goal and made all four of his extra points.

Dallas Kemp made five solo tackles with an assist.

Shelton Jenkins had three solos, a sack and two assists.

Micah Hart and Christiun Martin both tallied a solo and an assist.

Elijah Tate and Timothy Partman both made one solo stop.

Ladell Lewis had one assist.

The Demons had 12 seniors.

“This senior class is special to me, because it’s the first group I have been able to be the head coach for four years,” Franklinton coach Jonathan Barber said. “We have been through some trying times, but they have persevered. They are a great group and will surely be missed by FHS football.”