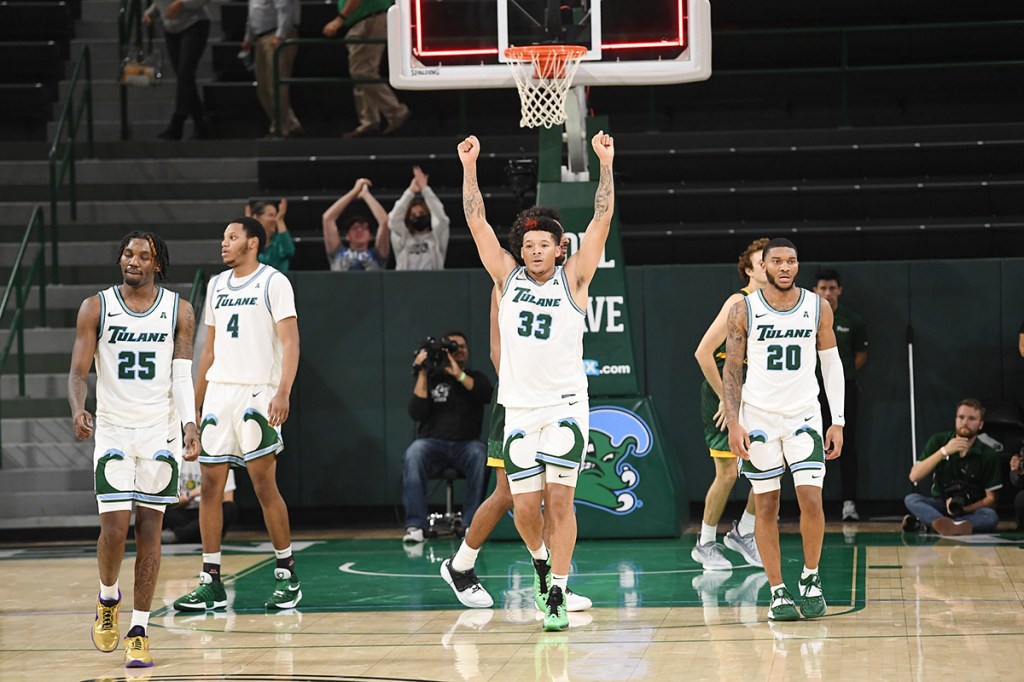 Tulane’s T.Y. Pope got the basketball season underway with a double-double in a 70-67 win over Southeastern Louisiana University at the Avron B. Fogelman Arena in Devlin Fieldhouse on Tuesday.

Pope, who is a 2019 Franklinton High School graduate, came off the bench to score 11 points and grab 13 rebounds over 22 minutes. The 13 boards tied a career high that he set on Jan. 31 against Temple.

Pope, who is a redshirt freshman, went 5-for-9 from the field and he made his only 3-point attempt. Pope also blocked a shot.

Tulane’s next game will take place on Saturday, Nov. 13 against Southern University at home with tip off set for 11:30 a.m. 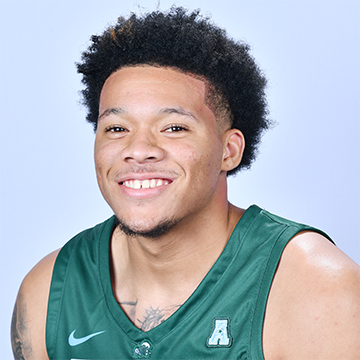 Lady Eagles go to 2-0 with win over Our…