Bogalusa starts the playoffs at home against Jennings 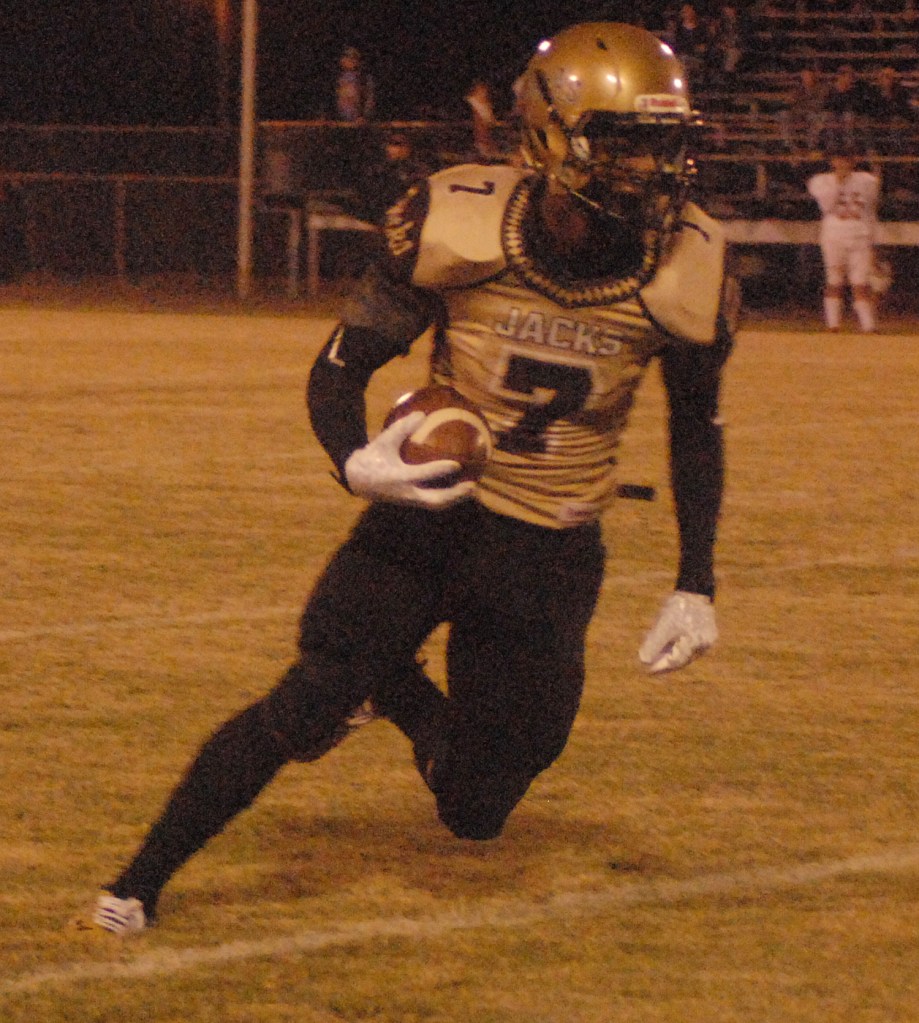 Bogalusa is at home on Friday and taking on Jennings in the first round of the Class 3A state playoffs.

“It’s a big week because it’s a new season “ Bogalusa coach Cyril Crutchfield said. “You have to operate like there’s no tomorrow because there is no tomorrow if you don’t win. It’s been over 20 years since they had a first-round playoff home game. We’ve gotta treat everyday like it’s our last day because it could be our last Monday. We’re living life to the fullest with no regrets.”

No. 11 Bogalusa went 6-2 in the regular season. Last week, the Lumberjacks defeated Loranger 51-28 to win the outright District 8-3A title.

For the season, Levi has thrown for 2,075 yards with 23 touchdowns and eight interceptions. Levi has also gotten the job done with his legs, running for 632 yards on 119 carries and 11 touchdowns.

This year, Forbes has made 55 catches for 868 yards and 12 touchdowns.

This season, Roberts has recorded 21 catches for 384 yards and two touchdowns.

Talik Williams had one catch for a 54-yard touchdown. He also ran four times for 29 yards.

Tyron Jackson made a catch for 28 yards.

Jackson comes into this week with six catches for 156 yards and two touchdowns.

Morris is at 29 catches for 418 yards and three touchdowns.

Desmond Ramirez has made four catches for 49 yards and a touchdown this year.

Keyshawn Manning made nine tackles with seven of them solos with an assist and a sack.

This year, Manning has made 100 tackles with a sack, three for loss along with a fumble recovery.

Alijah McClemore tallied six stops with three solos, two assists and one for a loss.

DeJon Zeno had six tackles with three of them being individual stops.

Zeno comes in with 53 tackles and one behind the line.

Tyron Jackson made three tackles with a solo and two assists. He also returned an interception for a touchdown.

Michael Burton made four stops with three of them being solos.

This season, Burton has 64 tackles with three for a loss, a sack and three interceptions.

“They’re good,” Crutchfield said. “They have one of the top players in the state in Trevor Etienne, who is the young brother of (former Clemson running back) Travis Etienne.” 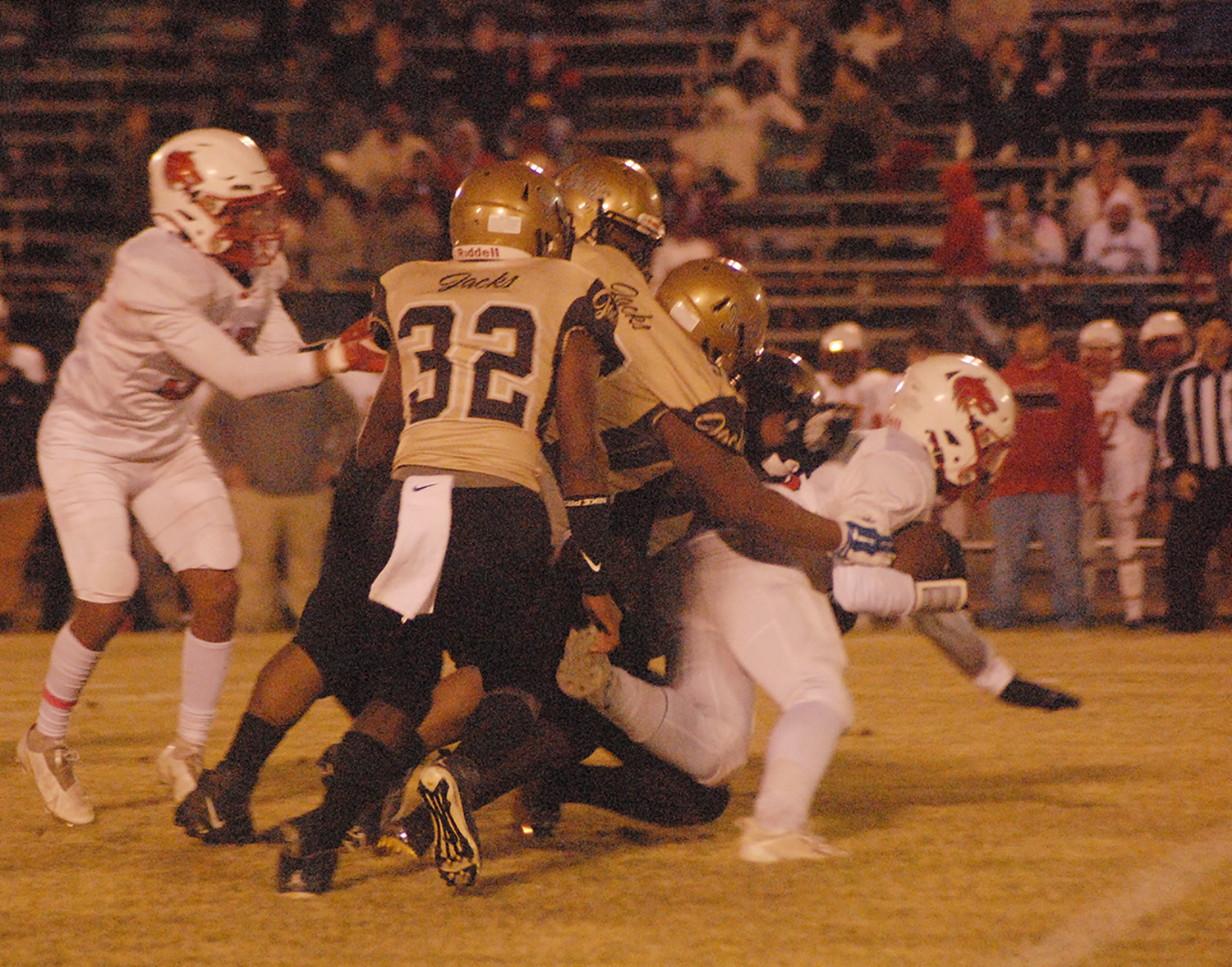